Crep, the best products to take care of your shoes. Since 2013 working to give special care to your shoes, with a selection of cleaning kits and sneaker protection products such as Crep Protect Spray or the Crep Protect Cure Kit. 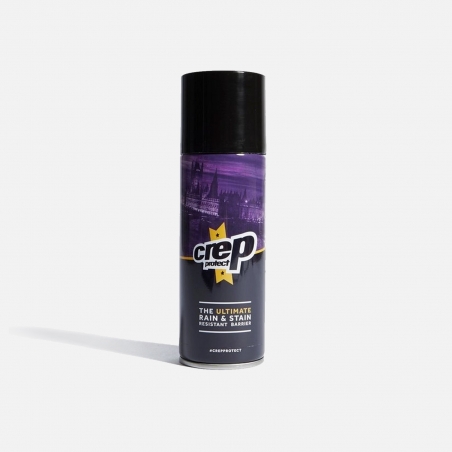 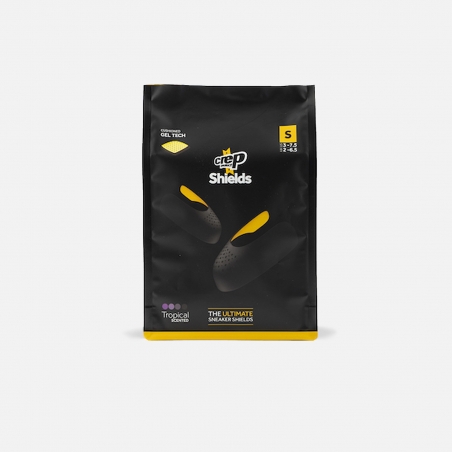 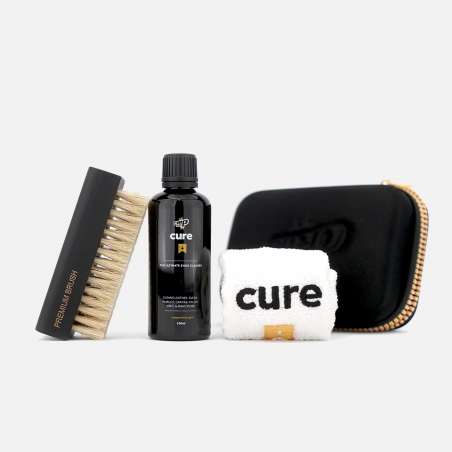 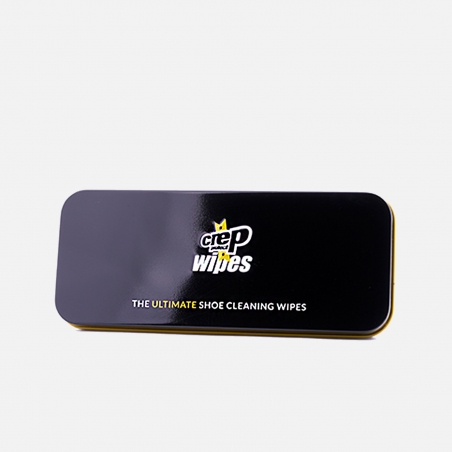 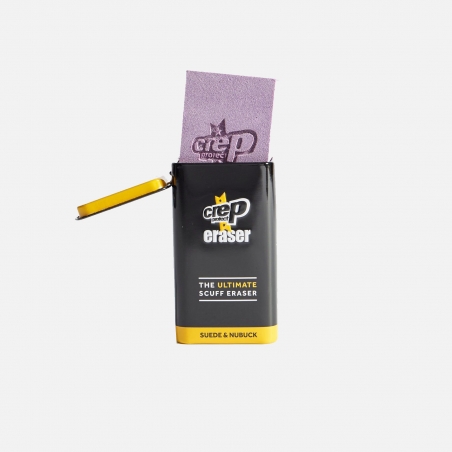 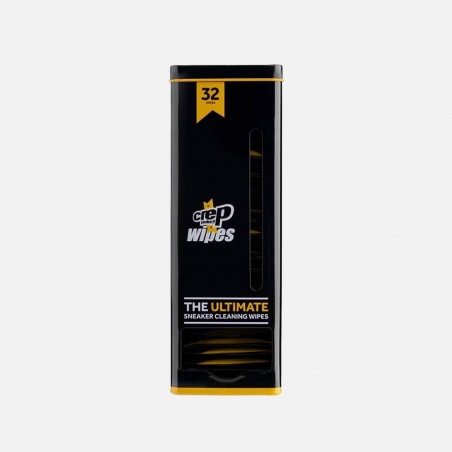 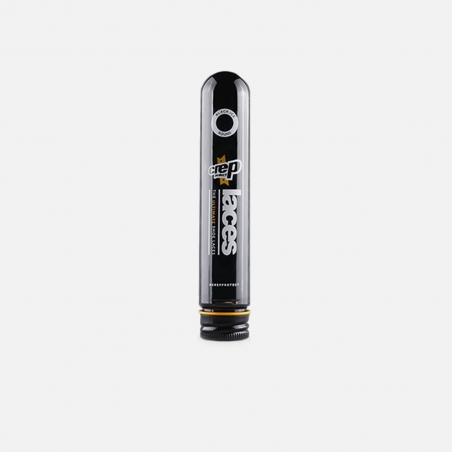 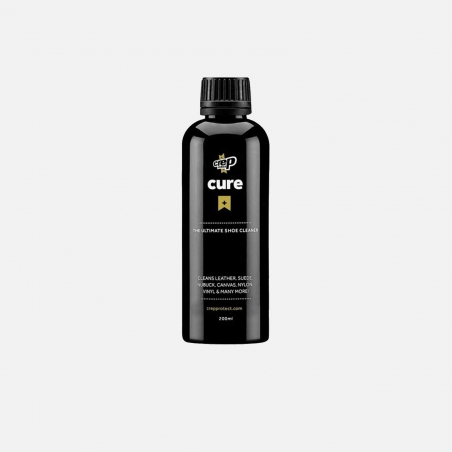 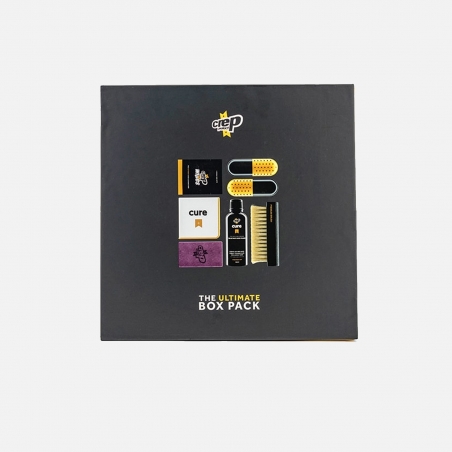 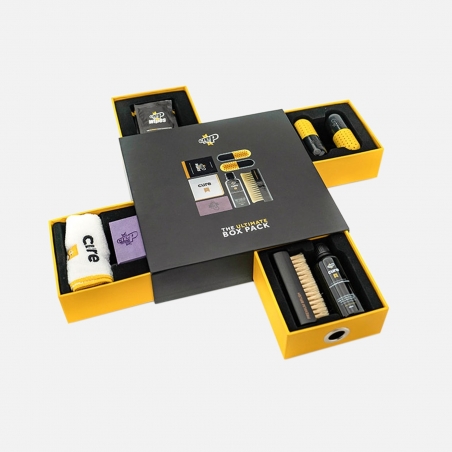 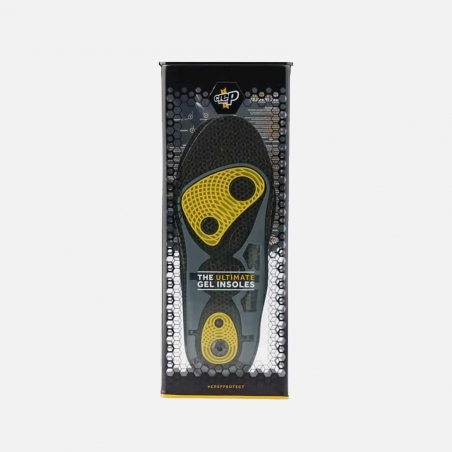 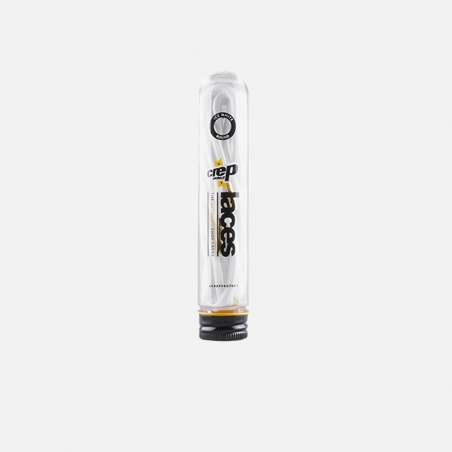 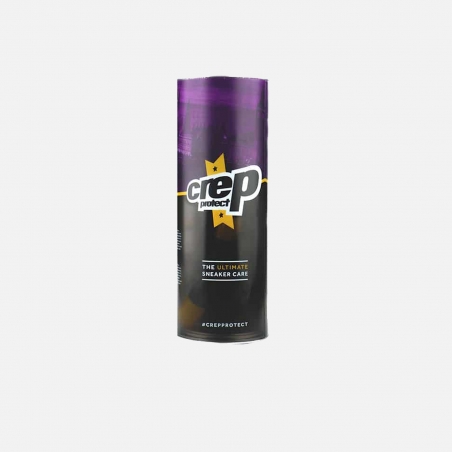 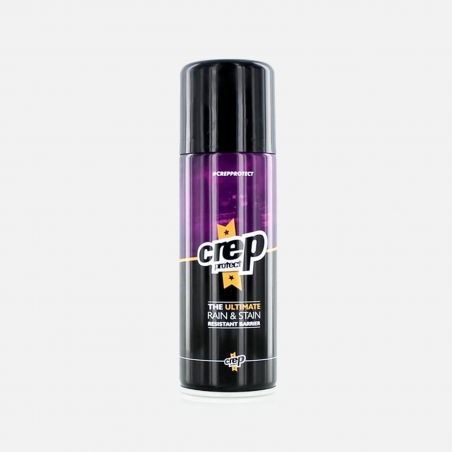 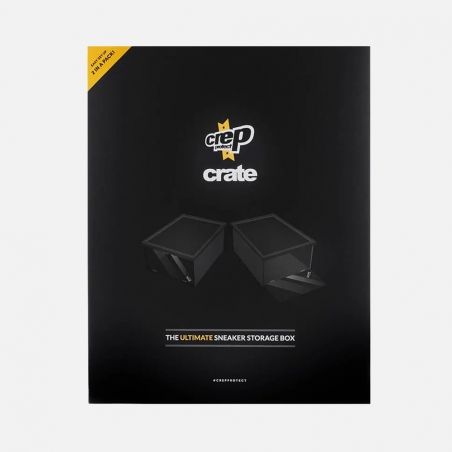 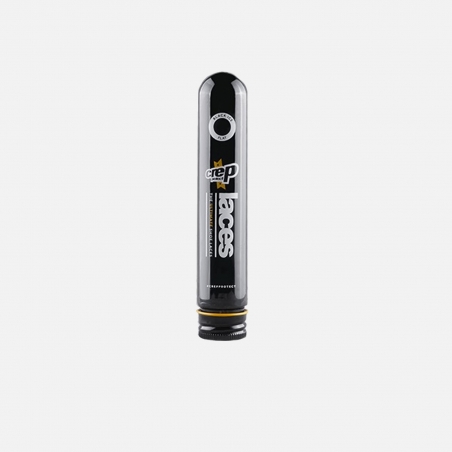 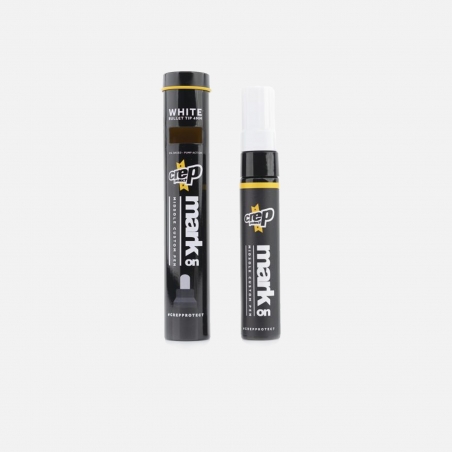 “Crep, the best protection for your sneakers”

Crep Protect was founded in 2013 and later incorporated in November 2014 by Jason Black, brothers Imran, Nohman and Rizwan Ahmed. By 2015 Crep Protect had grown internationally, through partnerships with major retailers Footlocker, Urban Outfitters and JD Sports, as well as collaborations with the NBA and Red Bull and the company won Best Footwear Innovation of the Year at the Drapers Footwear Awards. 2016.

In 2017, the company opened its first shoe cleaning and consignment store, which won second place at the FX International Interior Design Awards in 2017.