Dickies is an icon in street fashion for their Dickies trousers, as well as a wide range of Dickies t-shirts and their collection of outerwear such as the Eisenhower Dickies jacket. 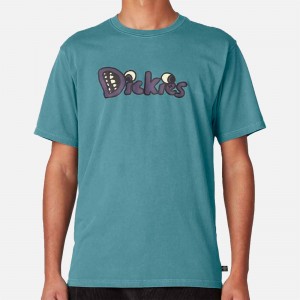 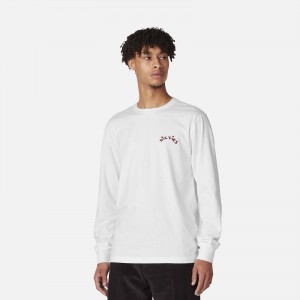 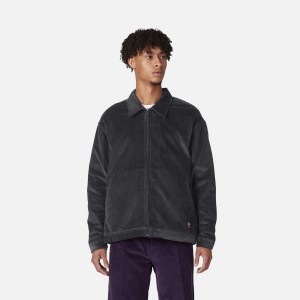 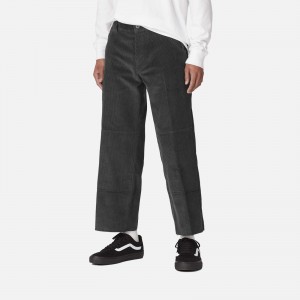 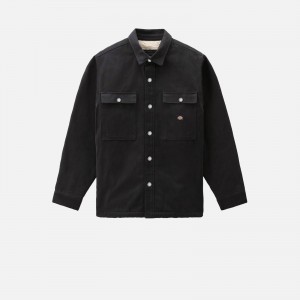 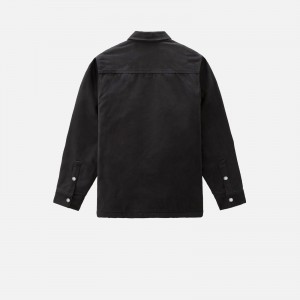 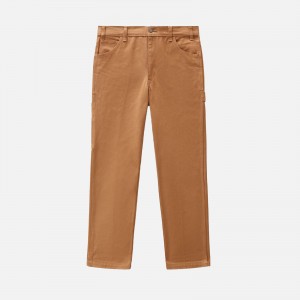 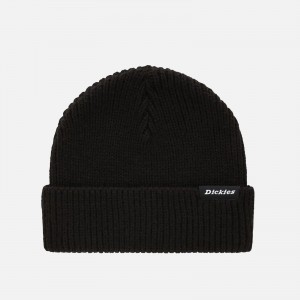 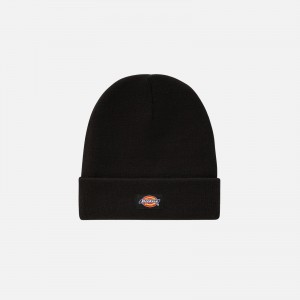 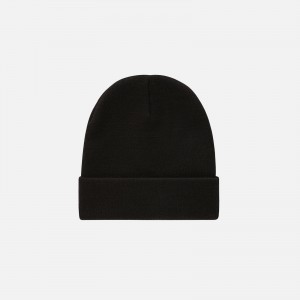 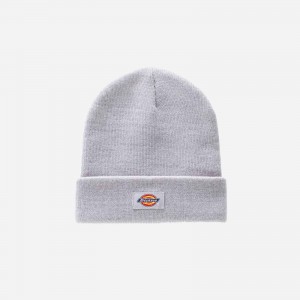 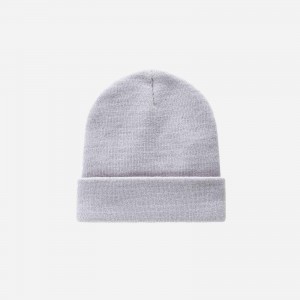 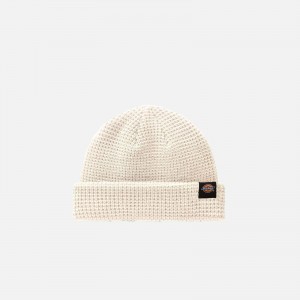 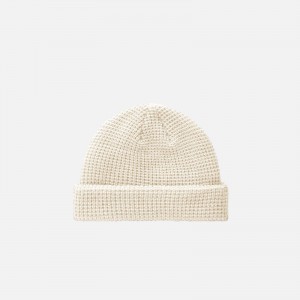 "Dickies, a fashion benchmark with its trousers".

Dickies was founded in 1918 and was originally workwear for miners and the US Army. Later, in the 1980s, it was adopted by skaters and spread throughout urban culture, turning its clothing into a fashion icon on the streets.

The brand has been able to take center stage in multiple waves over the decades. The pants spread to the world of rock, rap and even the record companies of the 80s, who wore baggy clothes with bright colors.

The workwear trend, aligned with the fame that preceded Dickies, has made this workwear brand one of the most desired icons in the world of fashion.