Eastpak backpacks that are characterized by timelessly simple designs that appeal for their utility, as well as a wide range of Eastpak accessories, such as the Eastpak line of cases and Eastpak wallets. 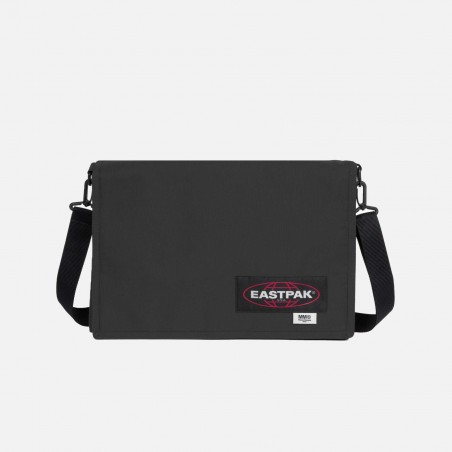 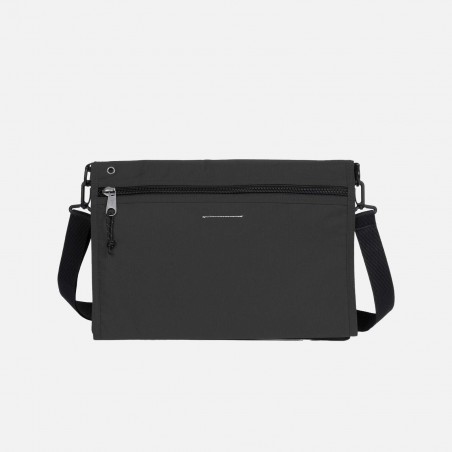 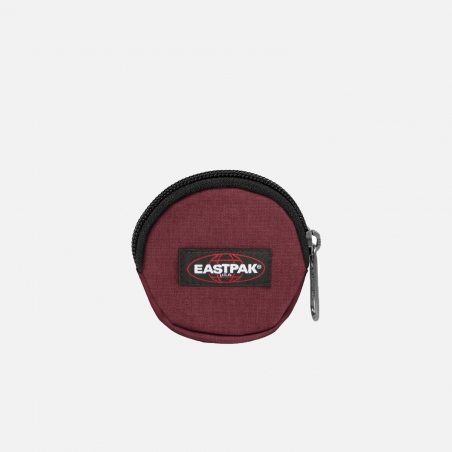 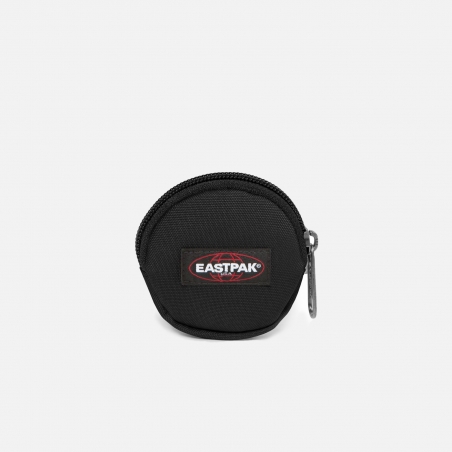 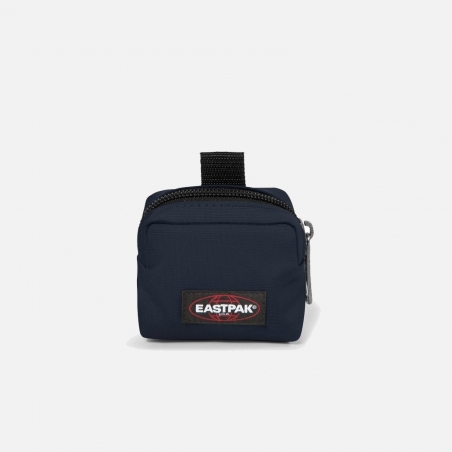 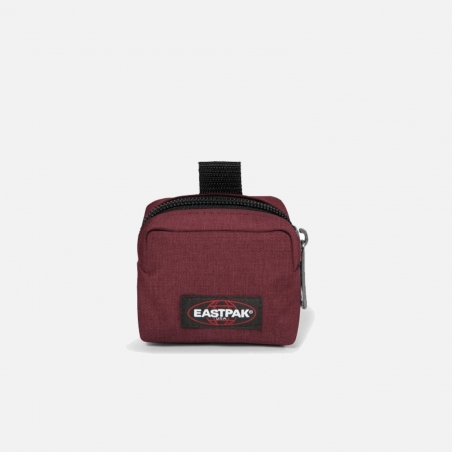 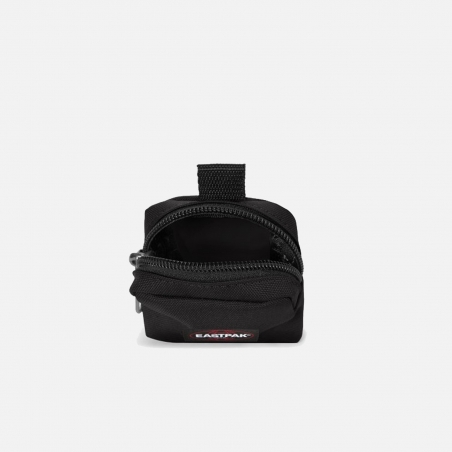 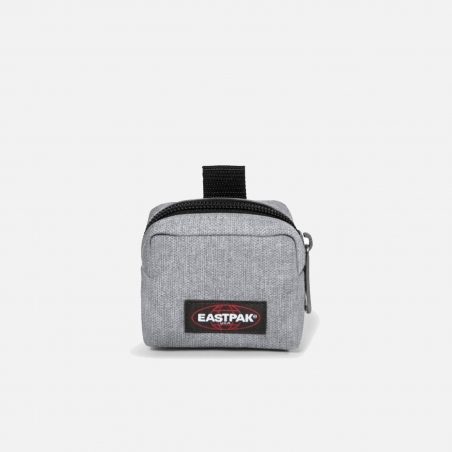 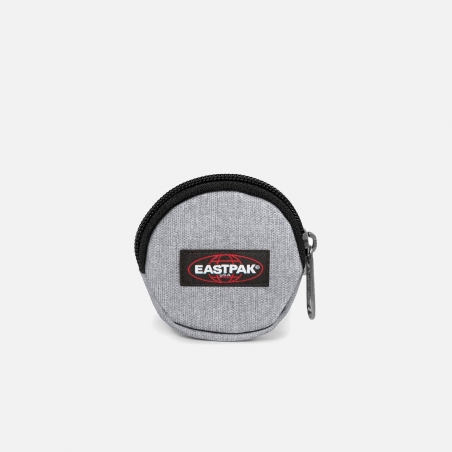 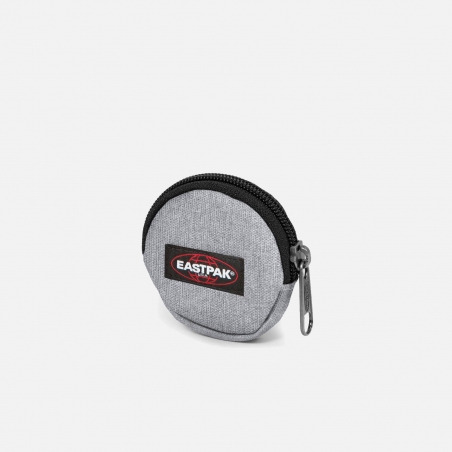 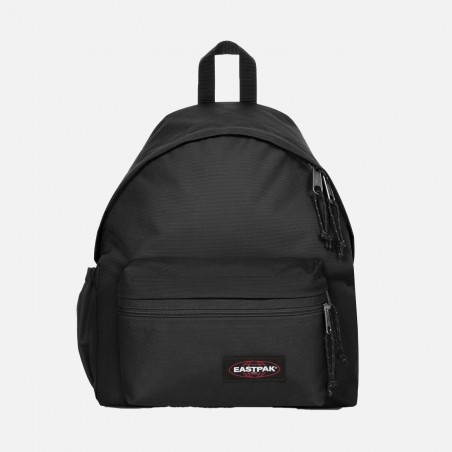 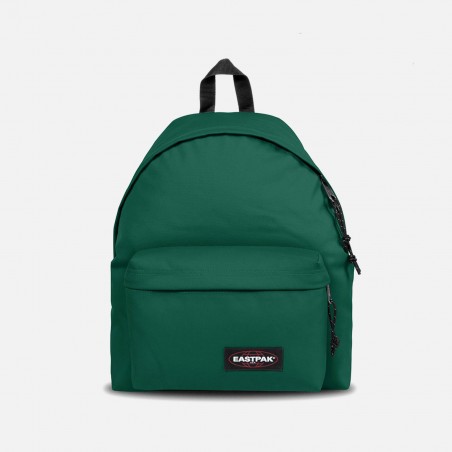 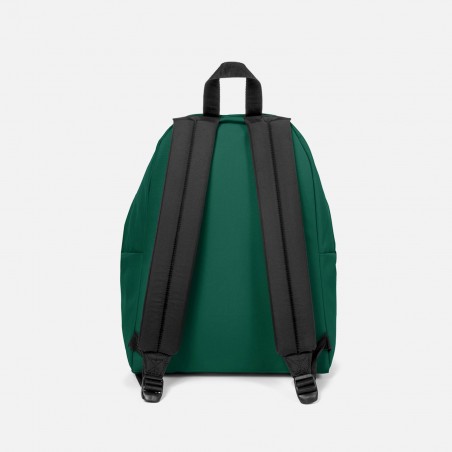 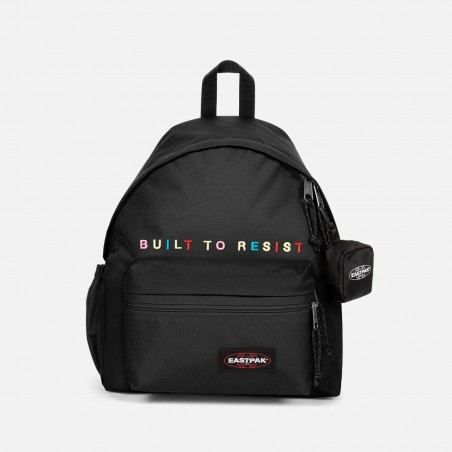 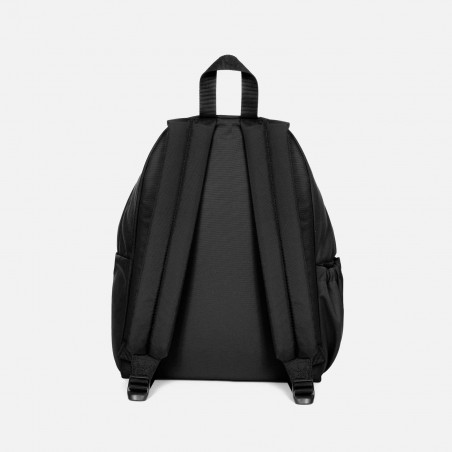 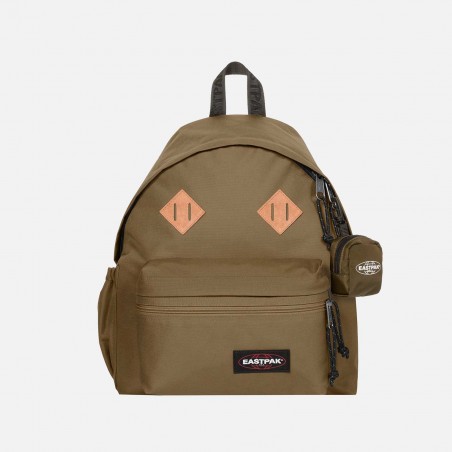 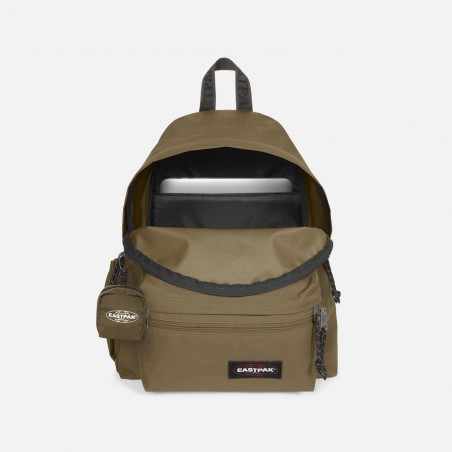 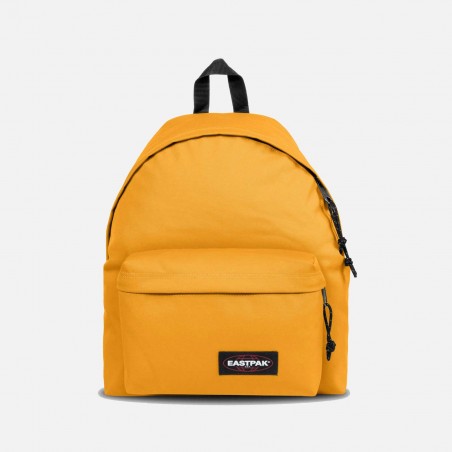 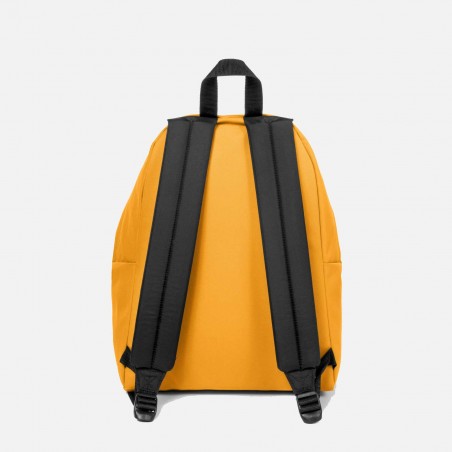 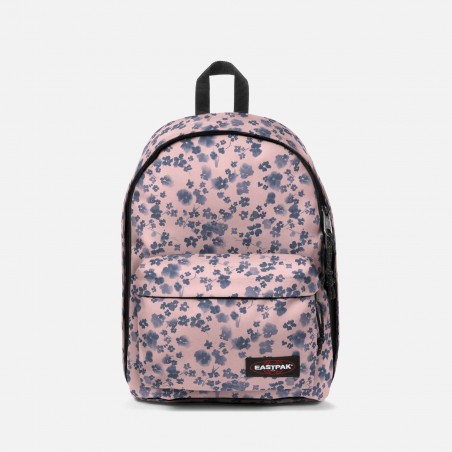 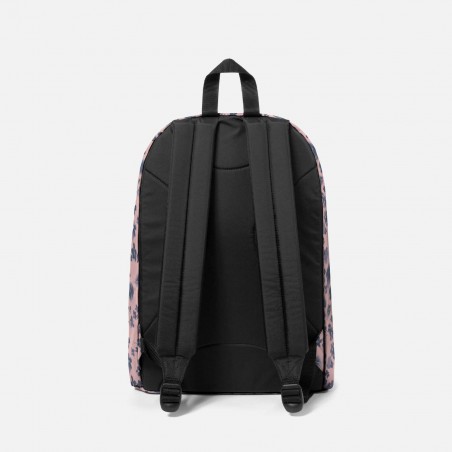 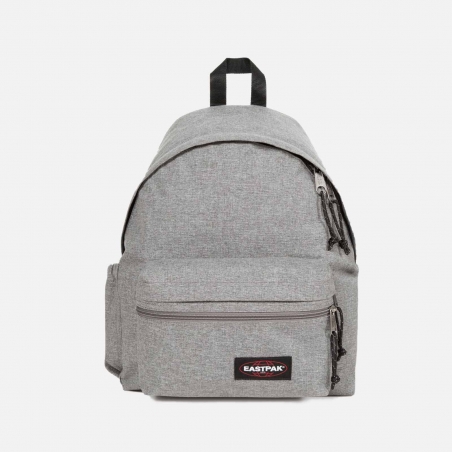 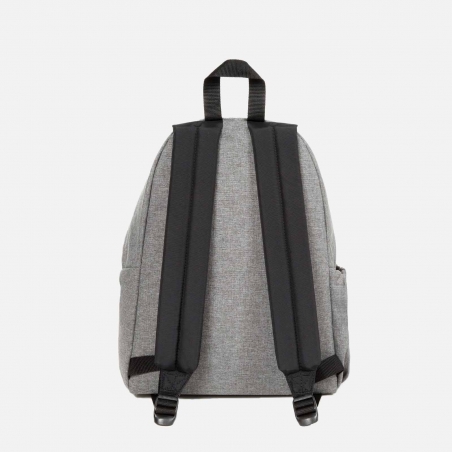 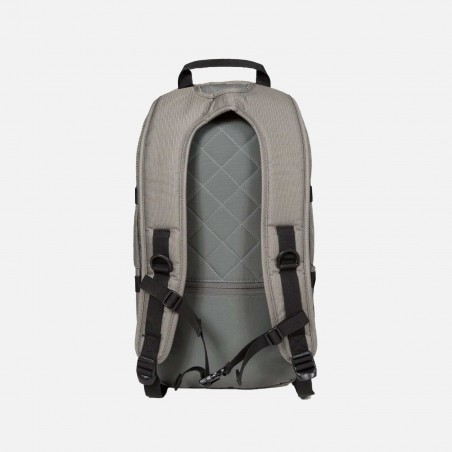 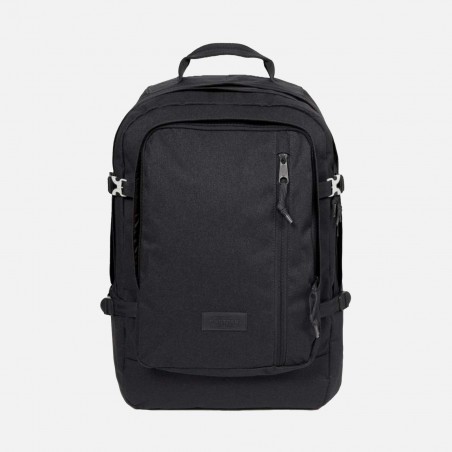 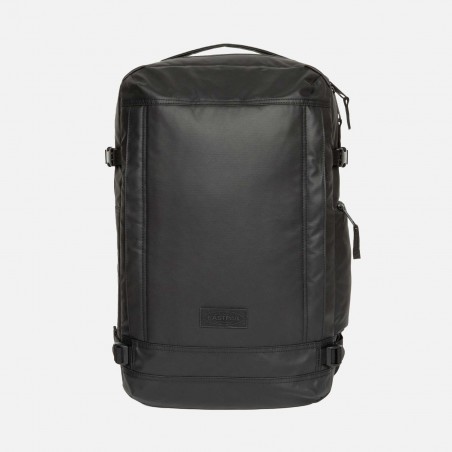 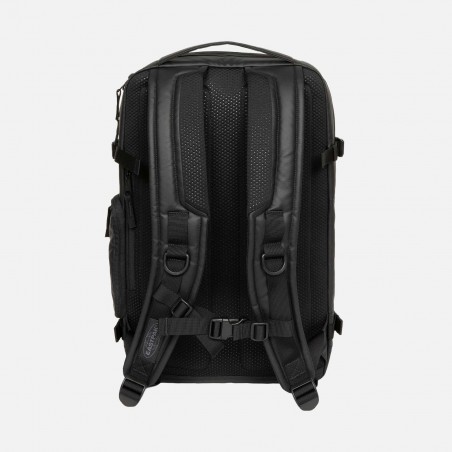 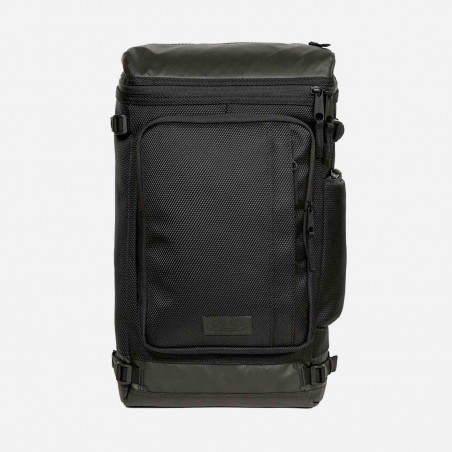 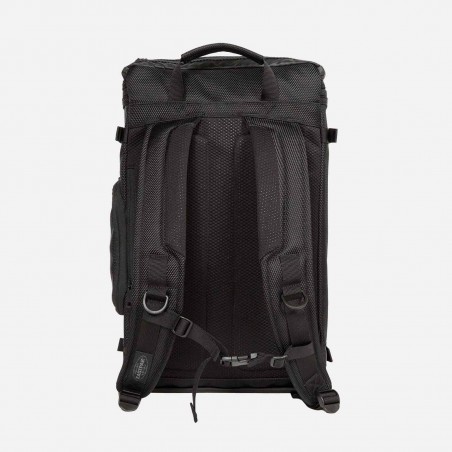 “Eastpak, go out and explore”

Eastpak was born in 1952 in Boston, United States, which was previously Eastern Canvas Products who manufactured resistant equipment for the US Army.

In 1985, Eastpak set the trend and was the first brand to add bright colors to its canvas bags. 2004 was a landmark year for the company as they collaborated with their first designer, who would later become one of many. Walter Van Beirendonck joined and the Belgian fashion designer implemented his fantastic ranges of unusual color combinations into the brand, helping them to go strong. The 2011 Eastpak Artist Studio launch is home to some of the world's most creative minds and is the place where they come together to transform their 'Padded Pak'r' into works of art.

In 2015, they found themselves in the company of the fashion royalty with collaborations with Jean Paul Gaultier until reaching all its popularity today.