Obey's new designs are rocking; simple designs with lots of color always inspired by art and the pursuit of controversy and anti-establishment propaganda. At 4Elementos we have the latest Obey t-shirts, as well as a wide range of Obey sweatshirts and Obey trousers. 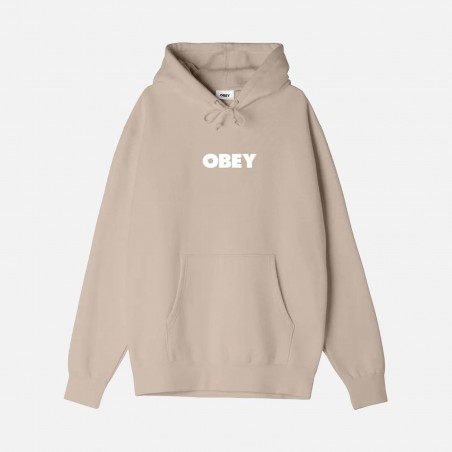 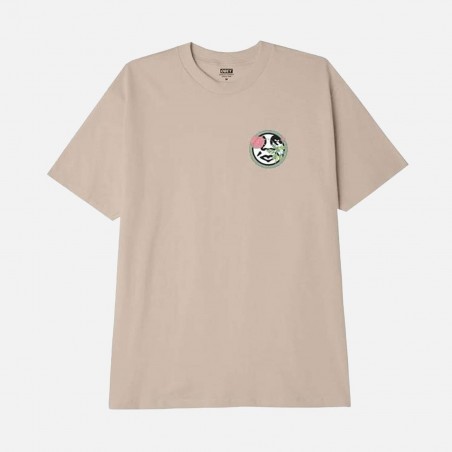 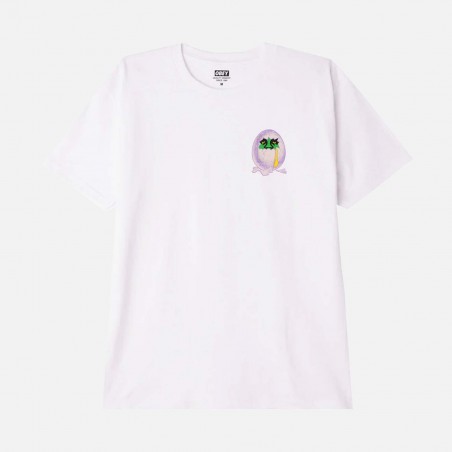 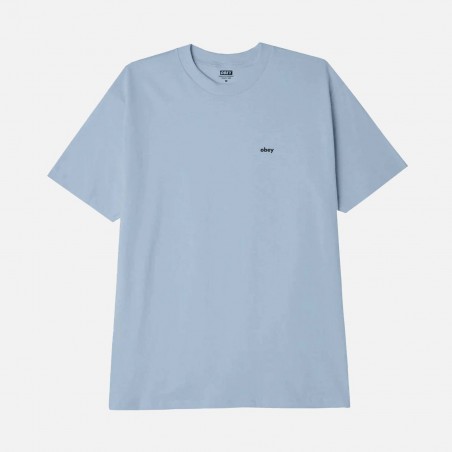 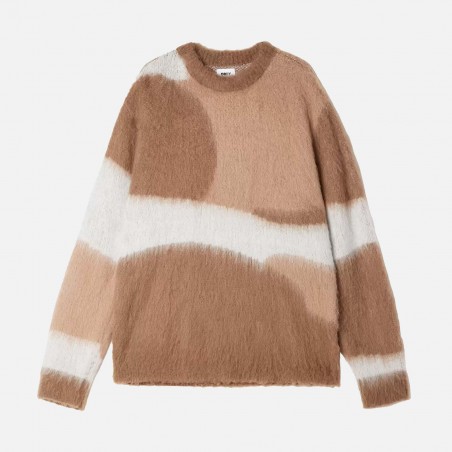 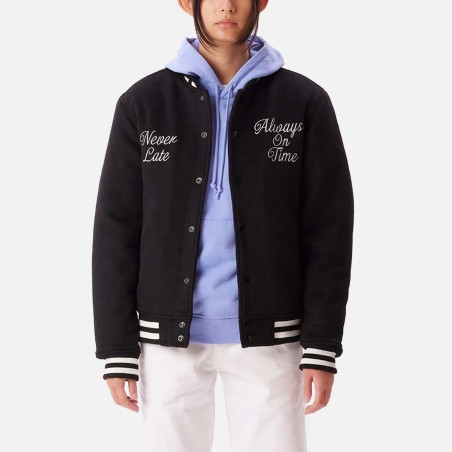 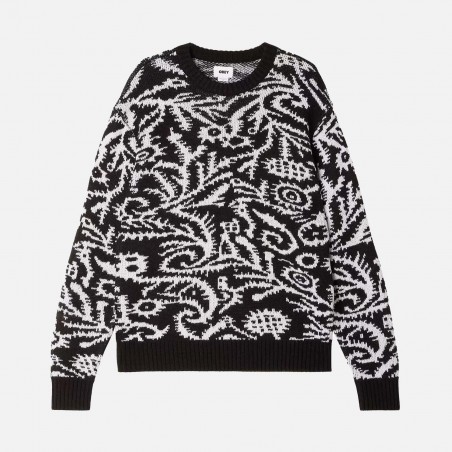 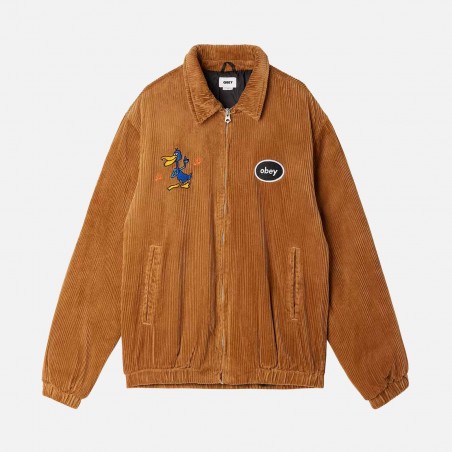 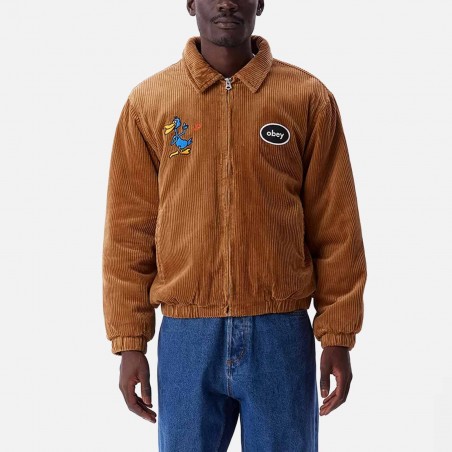 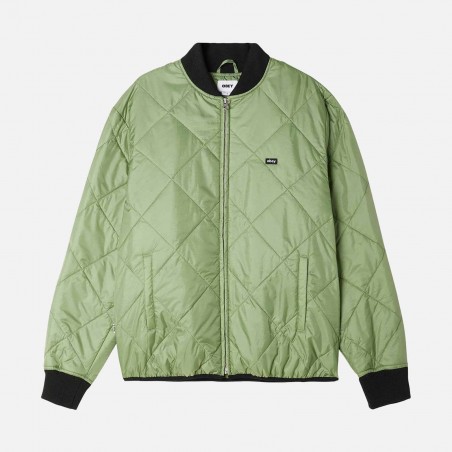 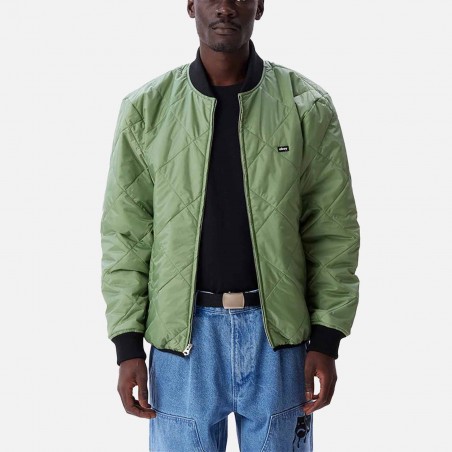 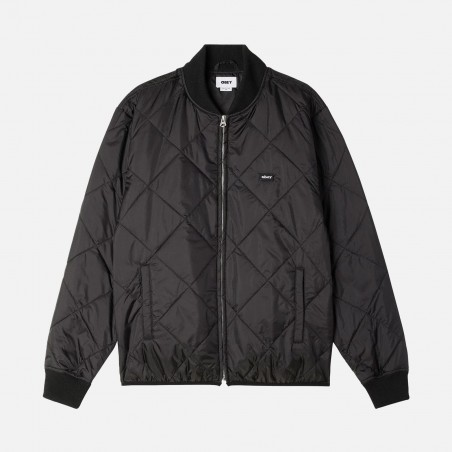 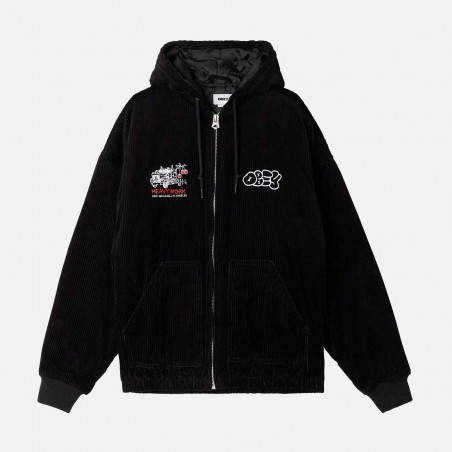 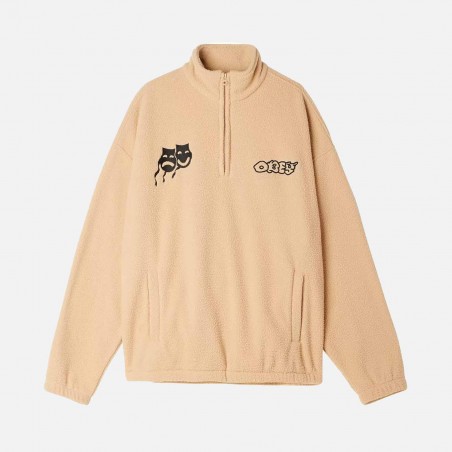 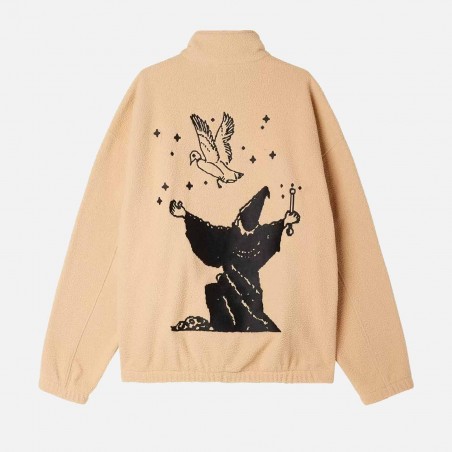 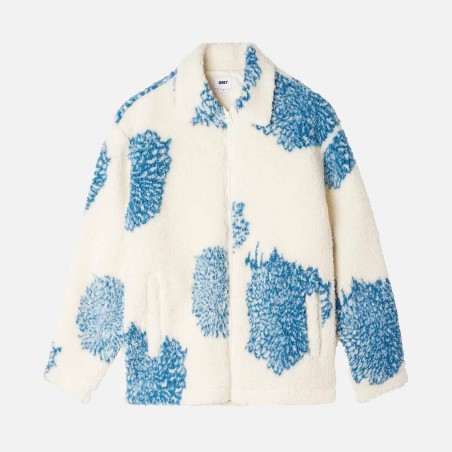 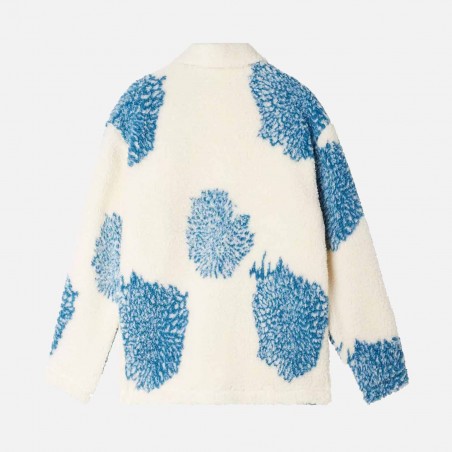 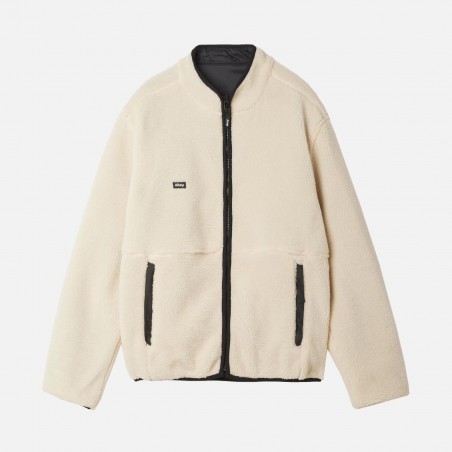 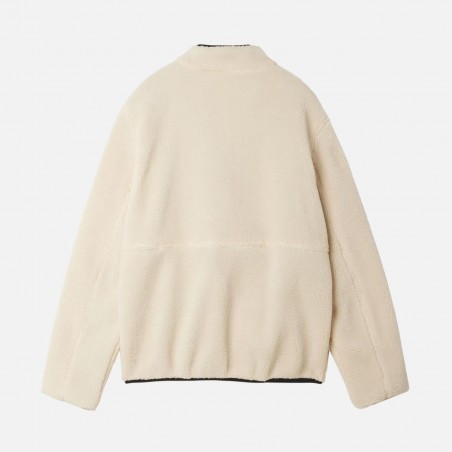 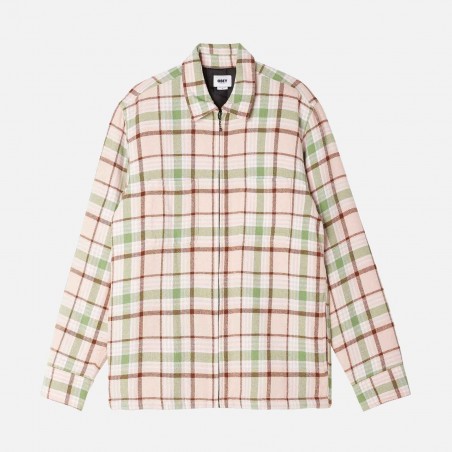 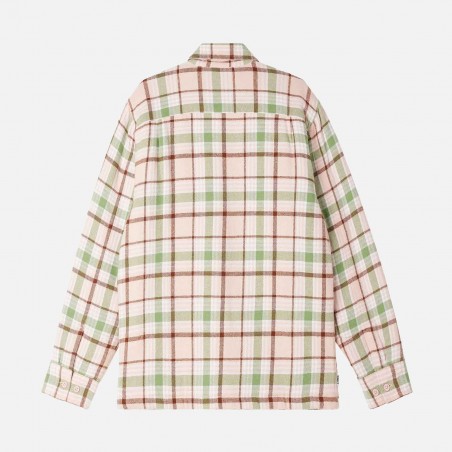 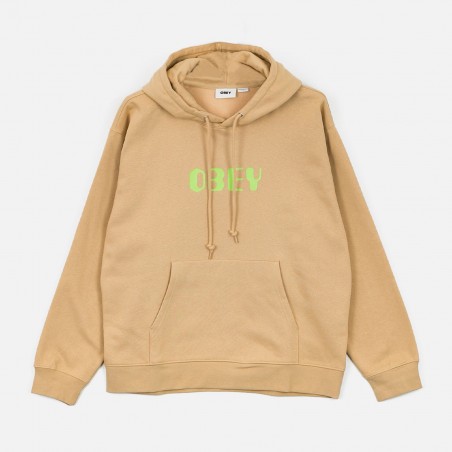 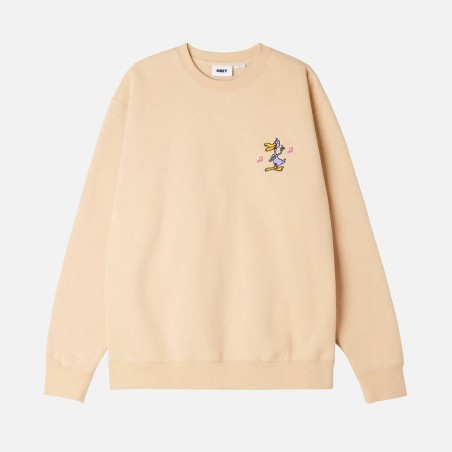 “Obey, made for skaters”

Obey is a brand created by designer and artist Frank Shepard Fairey. which transferred the design of its logos and graffiti, inspired by propaganda posters, to clothing and skateboards.

Its characteristic logo is born from an illustration of the former wrestler Andre the Giant, which became a whole urban cultural movement, being a referent of the propaganda poster design that characterizes the brand.

In 2001, Fairey gave his fans the opportunity to wear his art on their sleeves when he launched OBEY Clothing. Drawing inspiration from his art and designs, the brand continues the theme of anti-establishment, controversy and propaganda while creating everyday designs.