Vans; a benchmark in trainers for the world of skateboarding and everyday life. At 4Elementos we have the latest in Vans backpacks, as well as a wide variety of Vans shoes such as the Vans Old Skool, the Vans Sk8 Hi or the Vans Slip On. 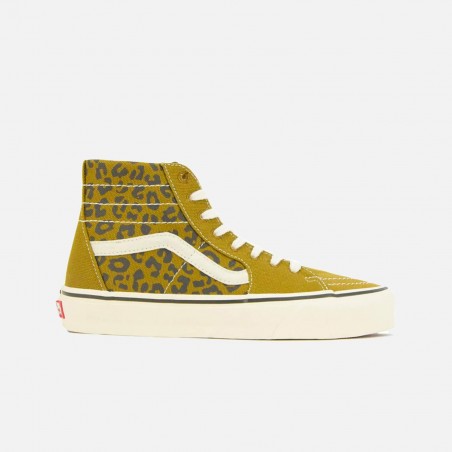 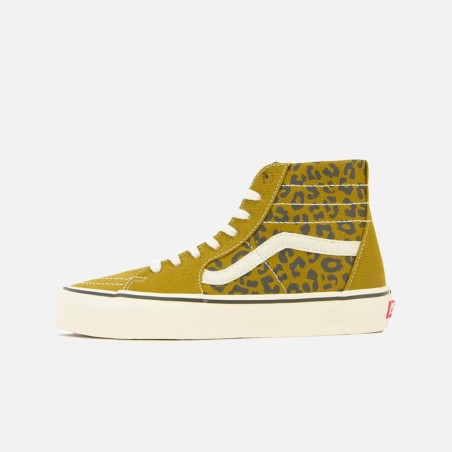 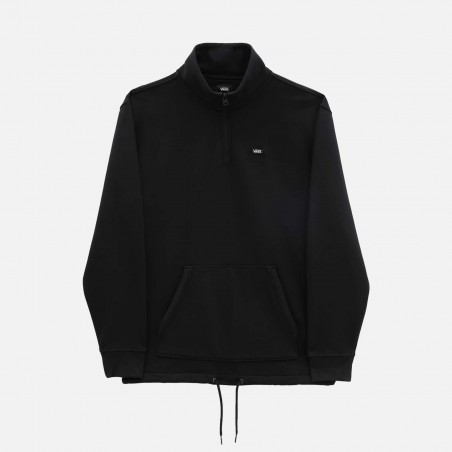 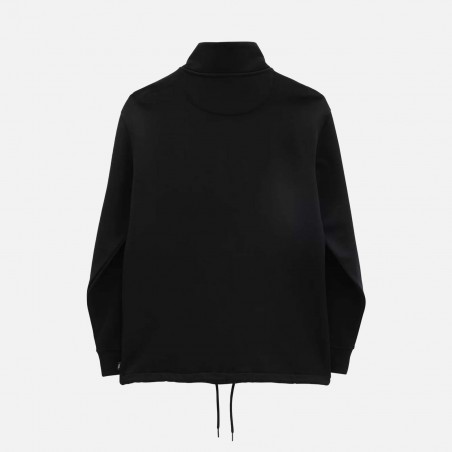 Vans Off The Wall Logo Back Tee VN0A7S7FBLK1 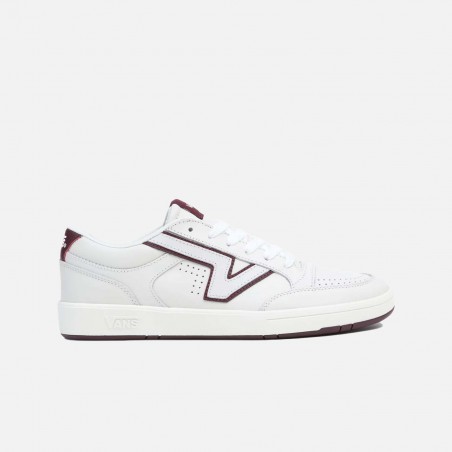 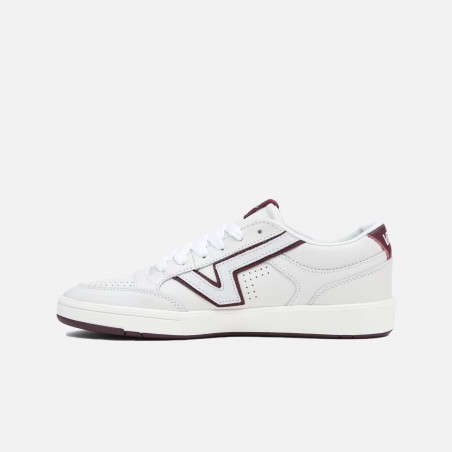 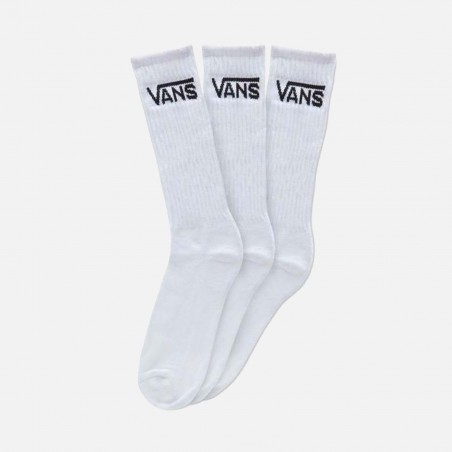 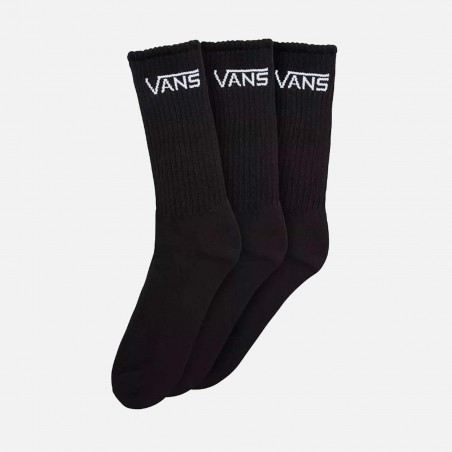 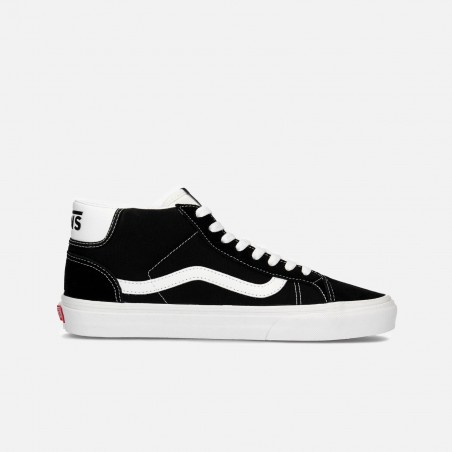 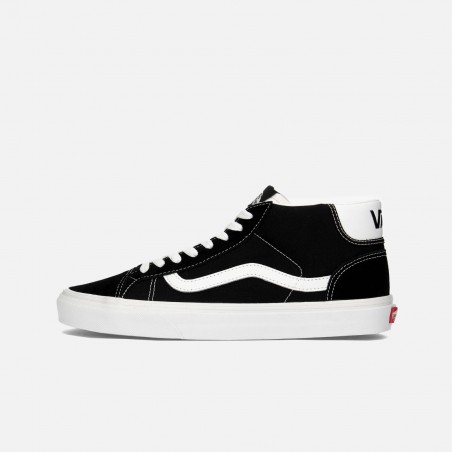 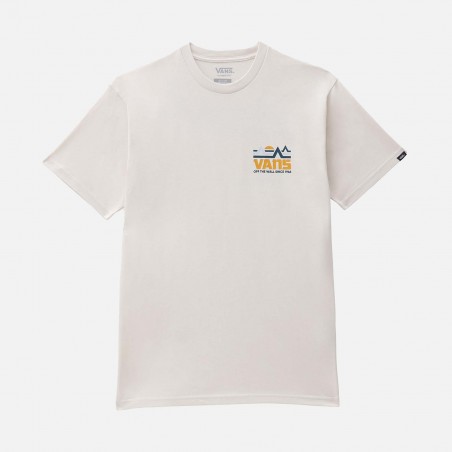 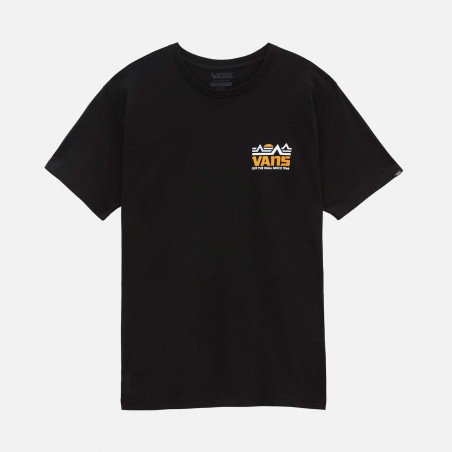 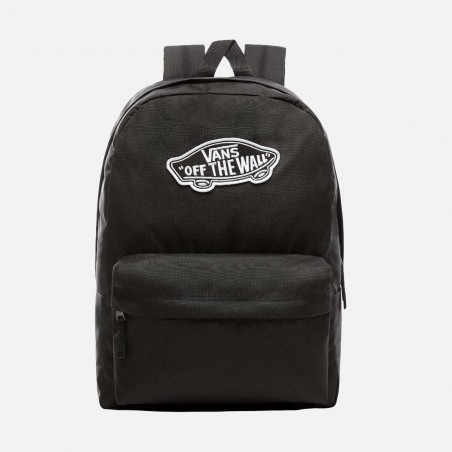 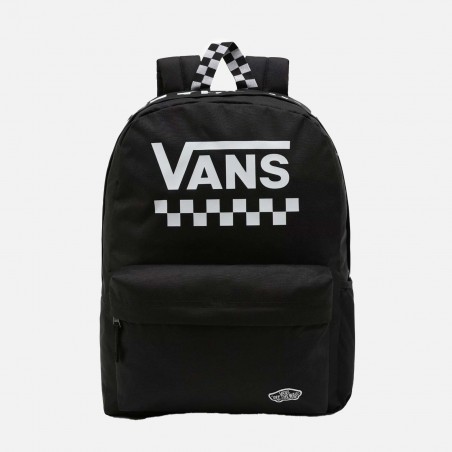 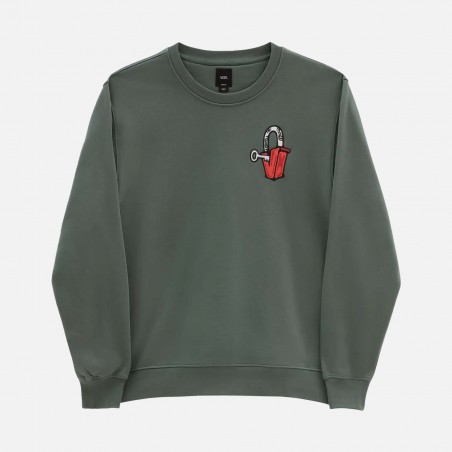 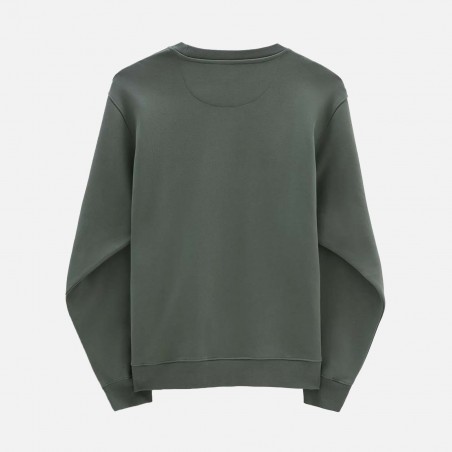 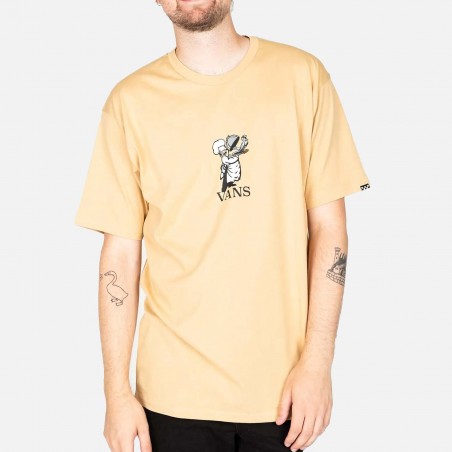 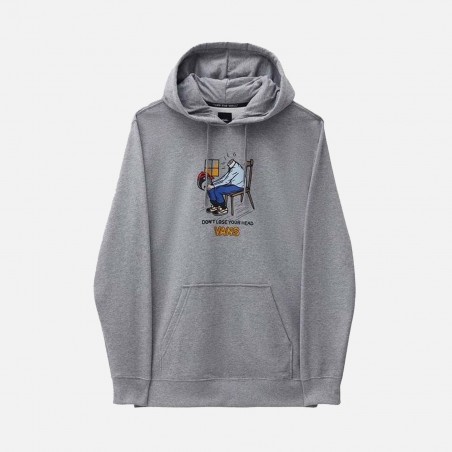 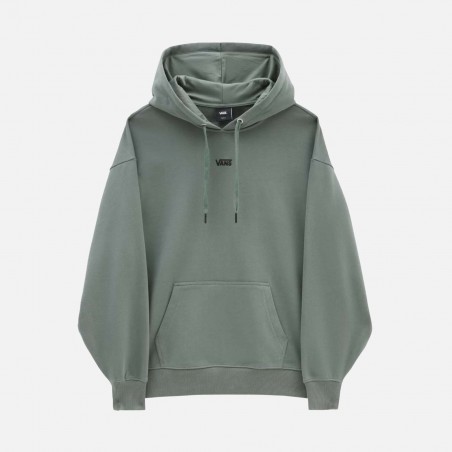 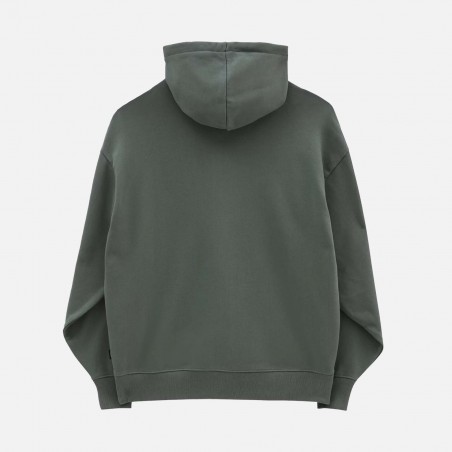 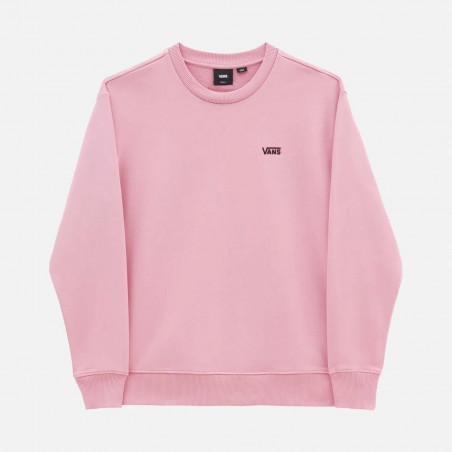 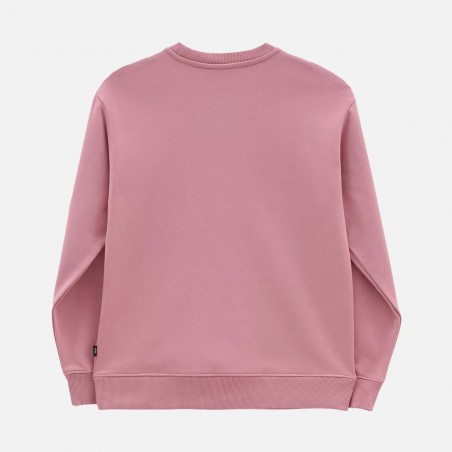 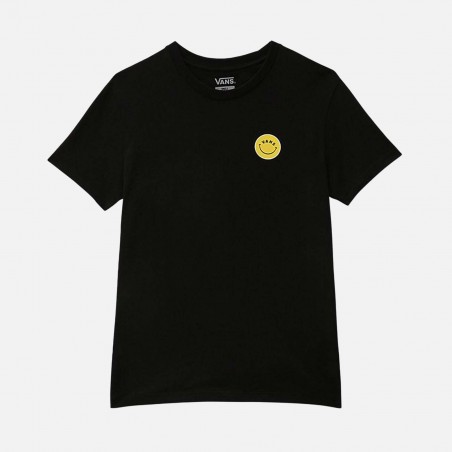 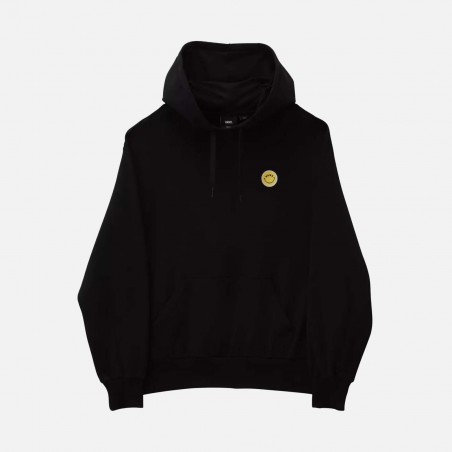 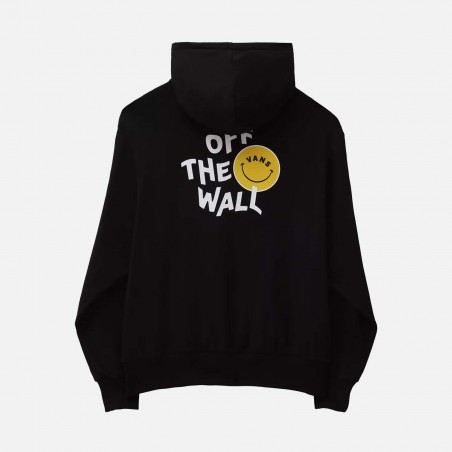 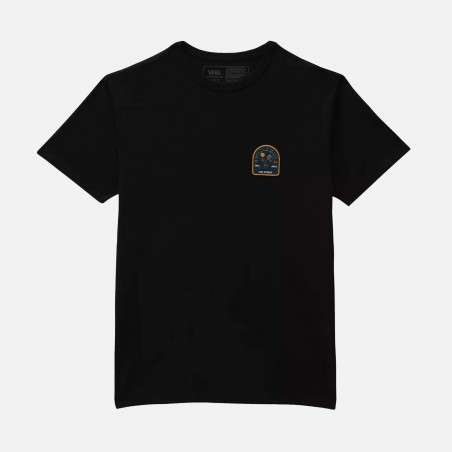 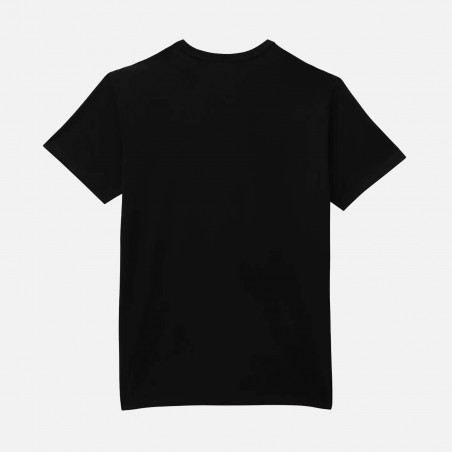 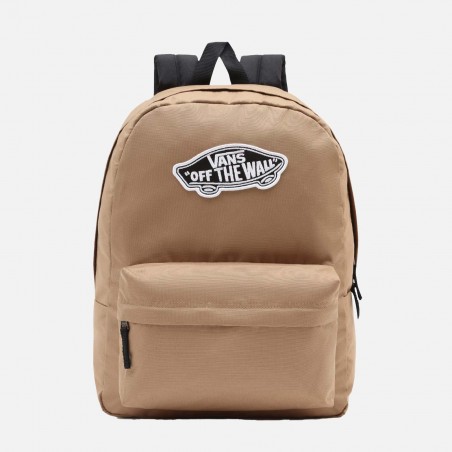 Vans is one of the most popular brands on the streetwear scene. Founded in California in 1966, the company came into being when its creator, Pau Van Doren, saw the need to sell the line of footwear he had been producing throughout the decade.

The first silhouette they launched on the market was the Vans Authentic, a model that caused a furore among skateboarders, with its legendary rubber sole, which provides optimum grip on the sandpaper of the board. Vans was quick to add new models to their archives, adding features that would become inherent to their designs.

The Vans Old Skool was the first shoe to incorporate the legendary side stripe, and was later joined by the Vans Sk8-Hi and Vans Slip-On. The Vans trainer catalog is countless, as they have models for all tastes, always respecting the best quality standards and with their unmistakable classic style line.