Devá States was born in Indonesia in 2015 after the passion for graphic design on t-shirts of two friends.

All their collections are inspired by balance and the traditional Japanese philosophy of wabi-sabi, which celebrates beauty in imperfection. 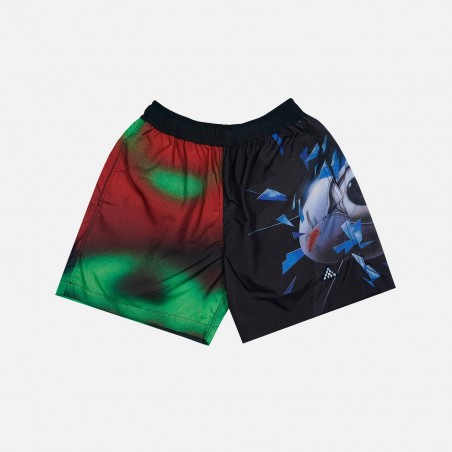 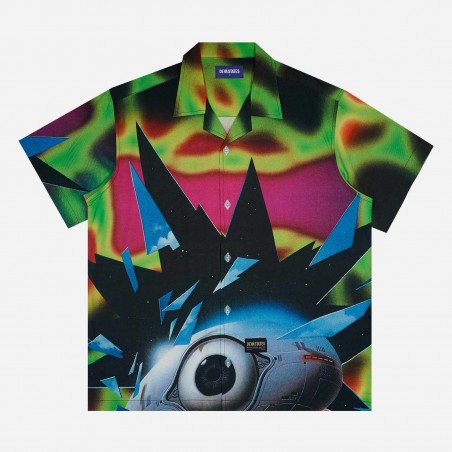 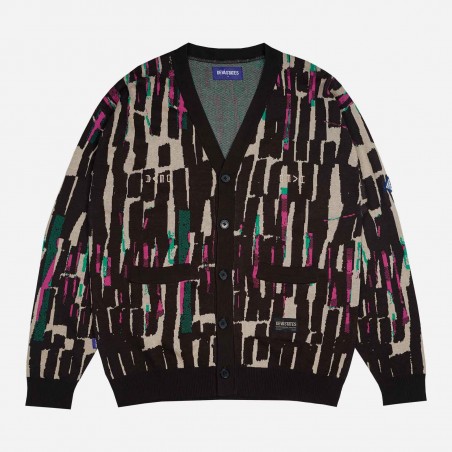 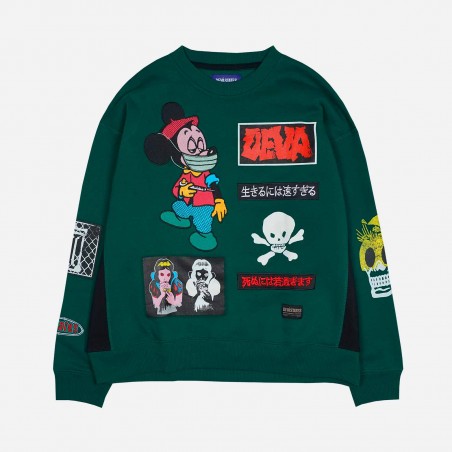 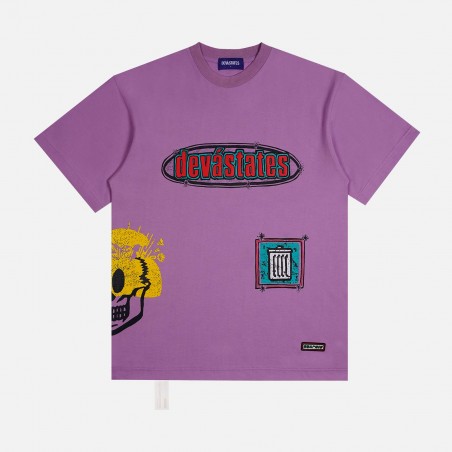 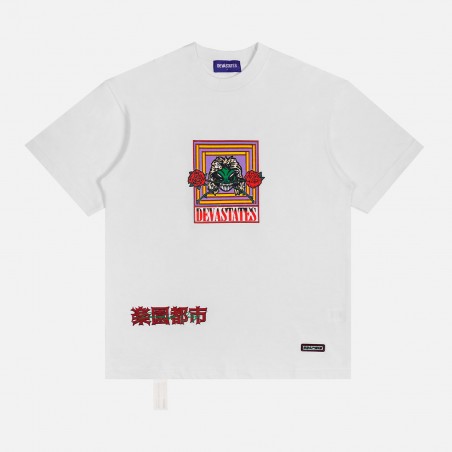 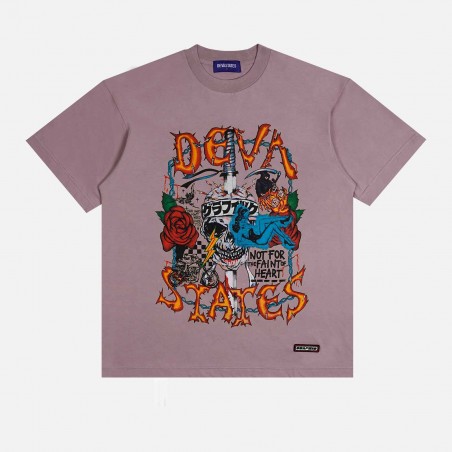 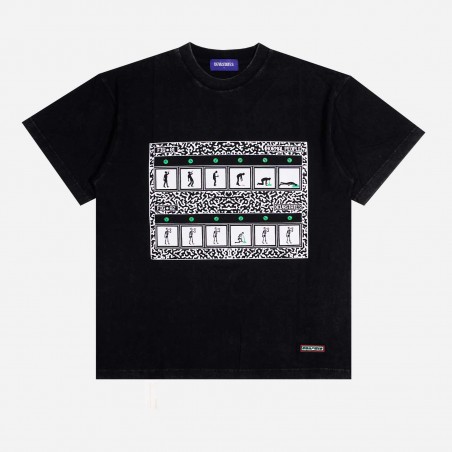 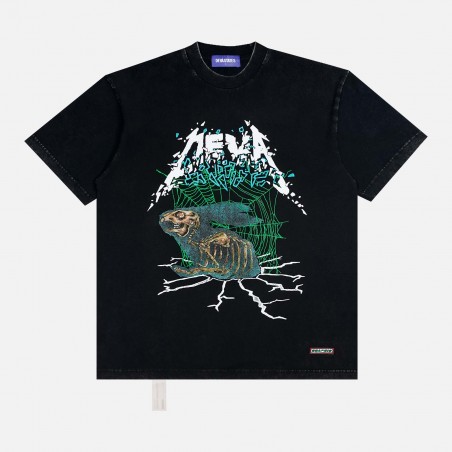 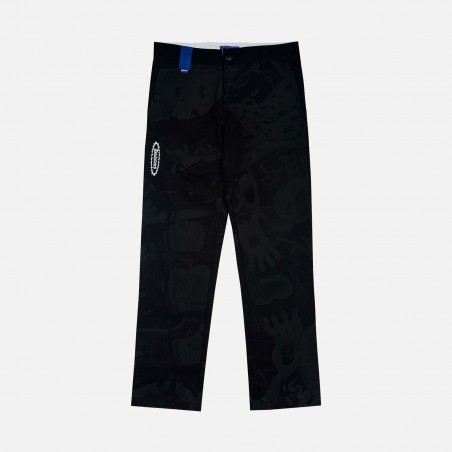 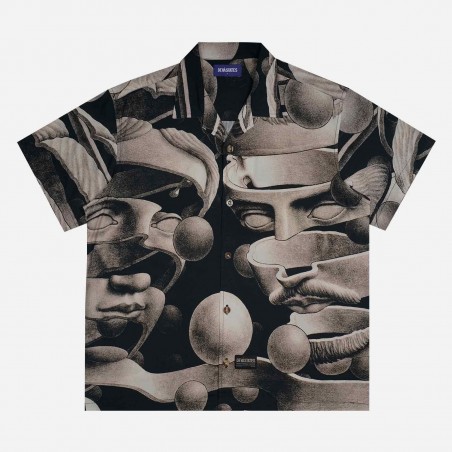 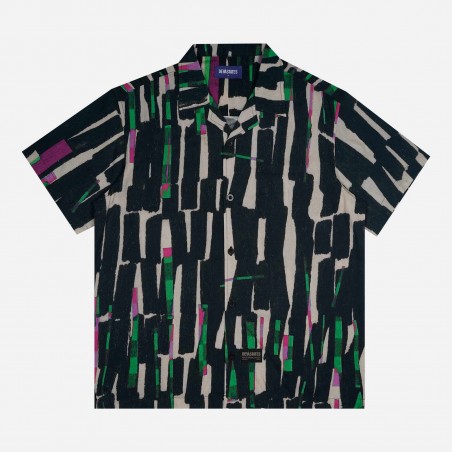 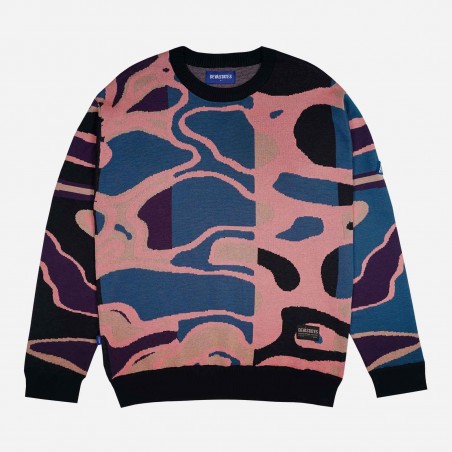 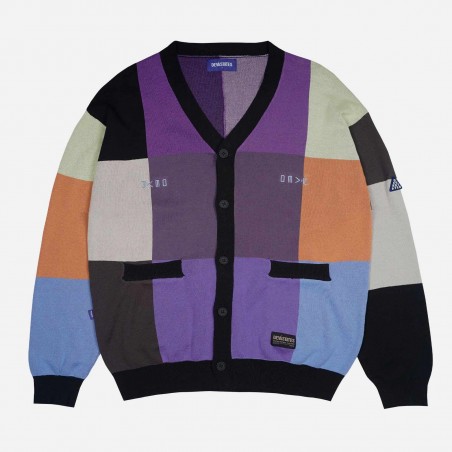 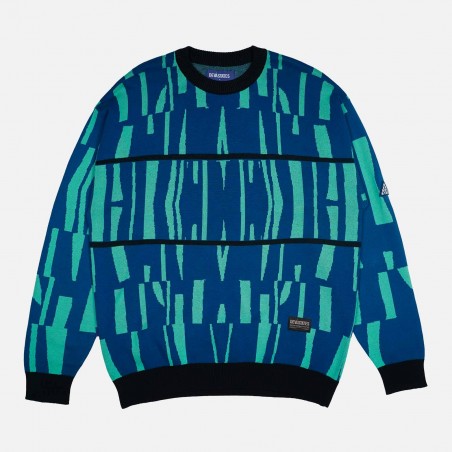 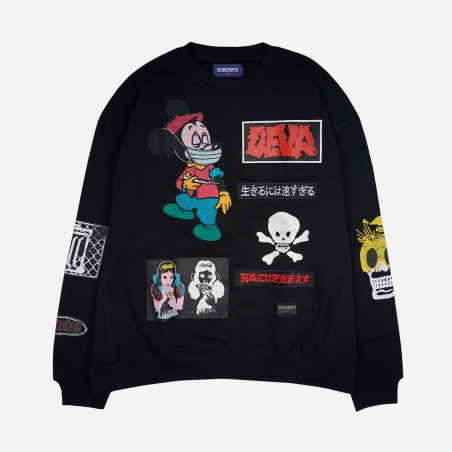 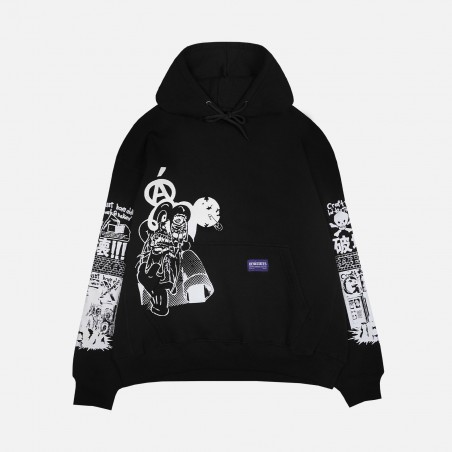 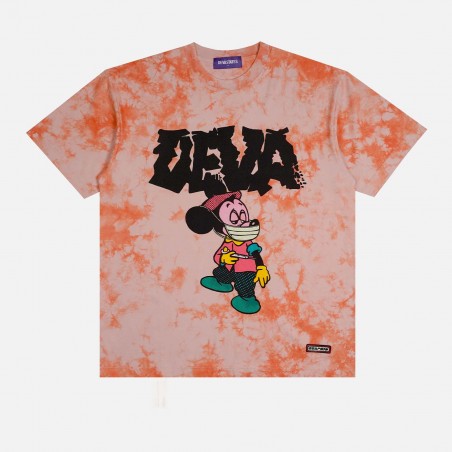 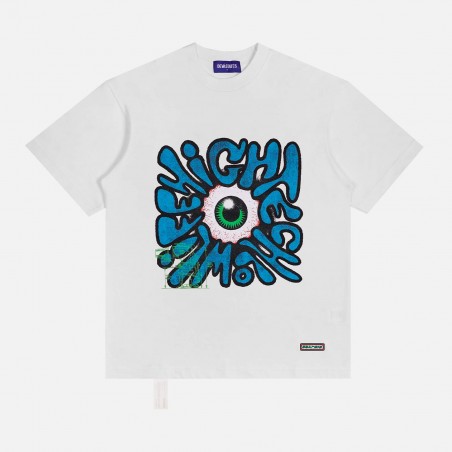 In 2015 Devá States was born in Indonesia, inspired by the traditional Japanese philosophy of wabi-sabi and by artistic and philosophical movements and social phenomena from different eras.

Its name comes from Sanskrit, one of the oldest languages in Indonesia, the translation is: the shining one, the divine or anything of excellence.

The garments are characterized by colors and textures.