Opening ceremony; clothing inspired by American collegiate style. At 4Elementos we have the latest in Open Ceremony t-shirts, sweatshirts and jackets, as well as the famous Open Ceremony accessories. 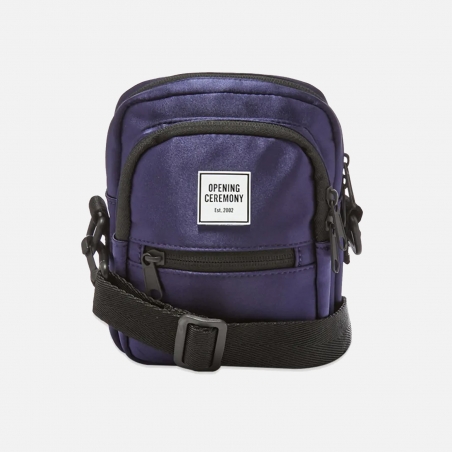 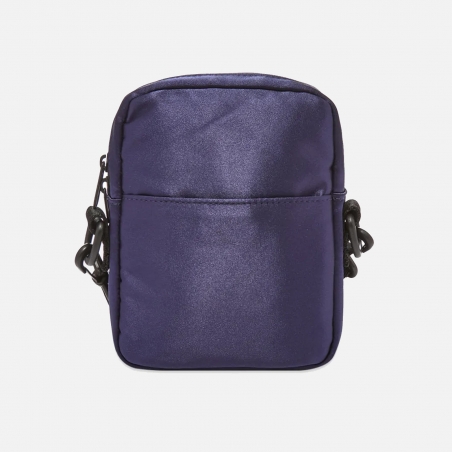 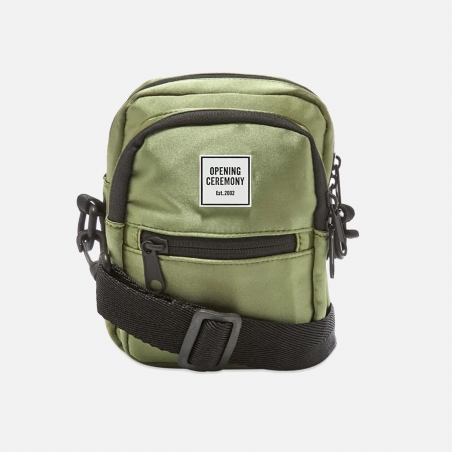 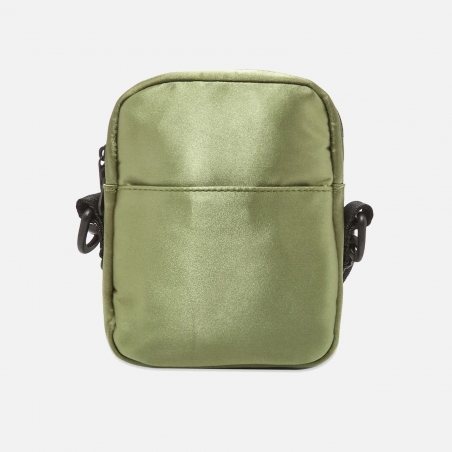 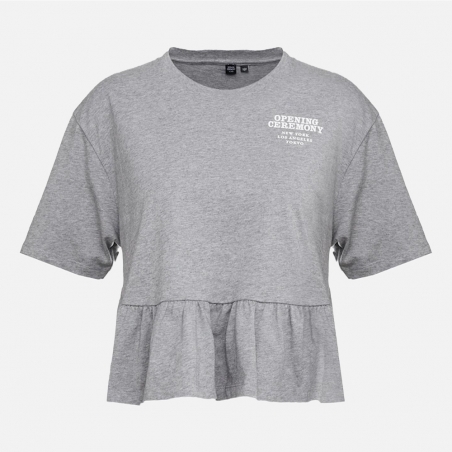 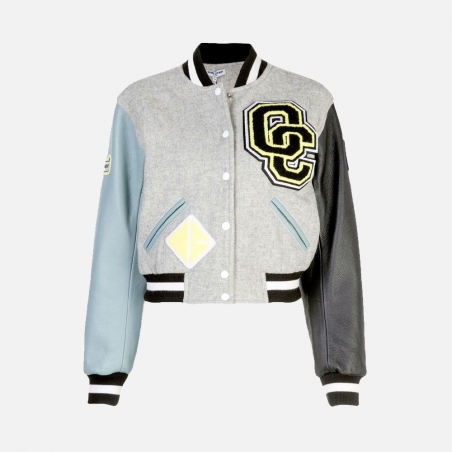 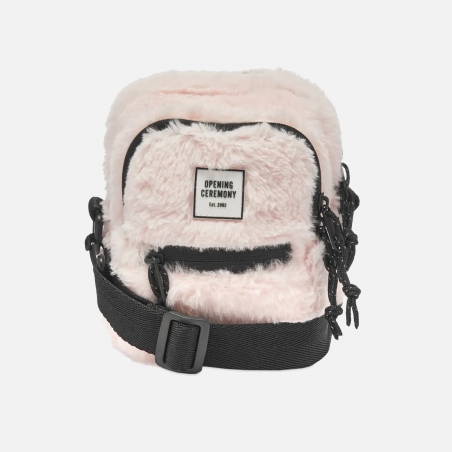 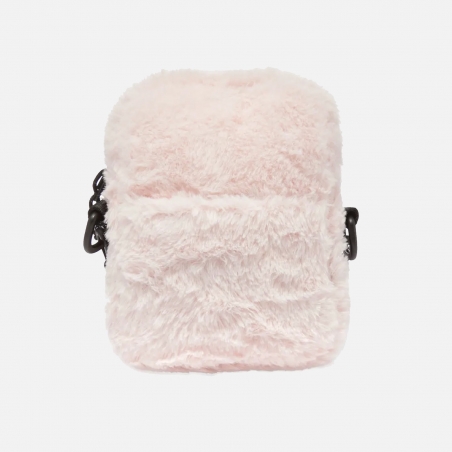 Opening Ceremony was founded in 2002 by two college friends who shared a passion for travel, art, and fashion. Inspired by a trip to Hong Kong, Carol Lim and Humbreto Leon decided to open a small concept store in New York. The idea at first was to bring together collections of emerging designers and create a common space for creativity and cutting-edge artistic trends. Shortly after, the Opening Ceremony project expanded by designing its own collections.

Open Ceremony has undergone a great evolution since its creation, going from distributing clothing from other creators to designing its first line of clothing of its own. From a small concept store in Soho, to a global fashion company with offices all over the world, this is the journey of Open Ceremony, one of the undisputed leaders in the sector of designer clothing with an urban character. Always faithful to its founding principles: exploration and inclusion.