Champion Tears sweatshirts based on wanting to enrich the heritage of American modern dance while actively preserving the African American cultural experience. As well as the latest Champion Tears t-shirts and their collection of plush garments such as Champion Tears crewnecks. 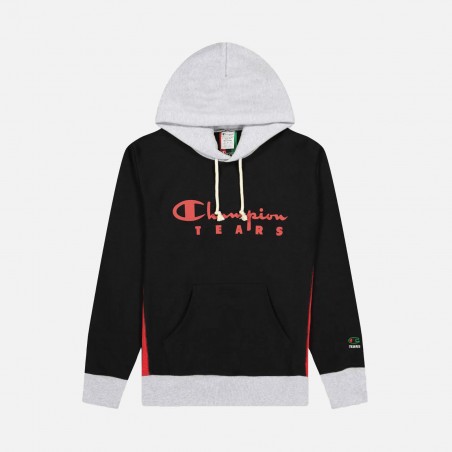 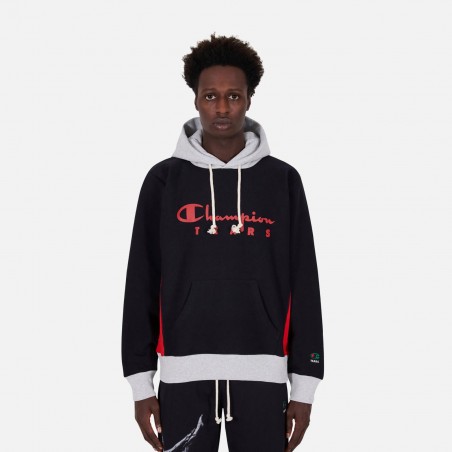 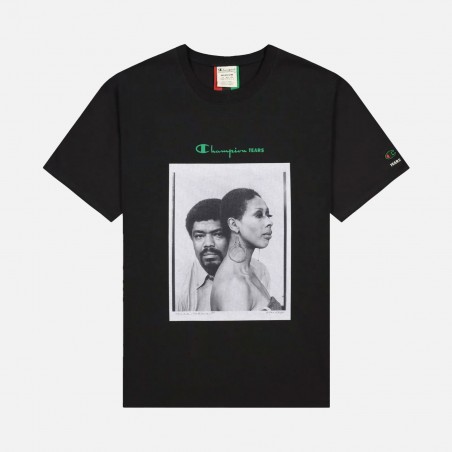 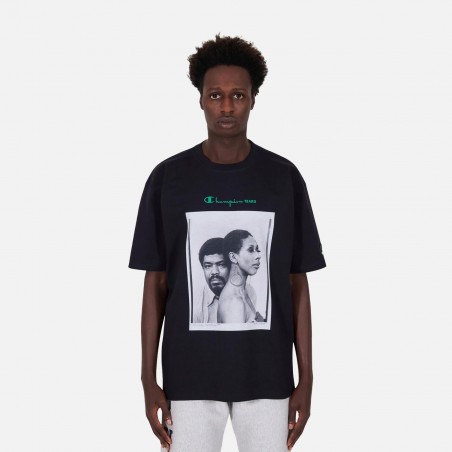 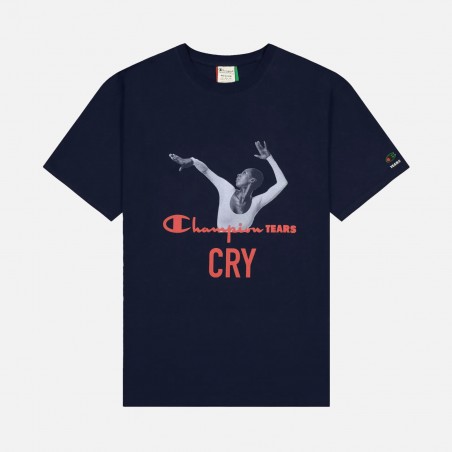 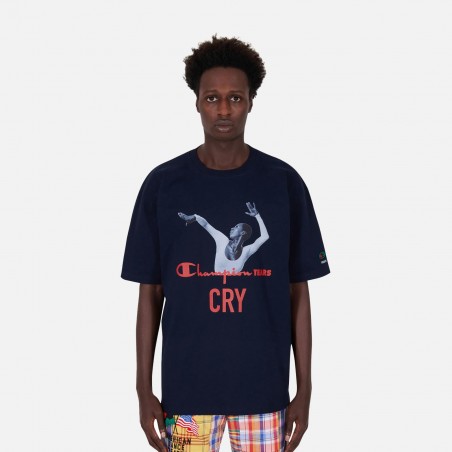 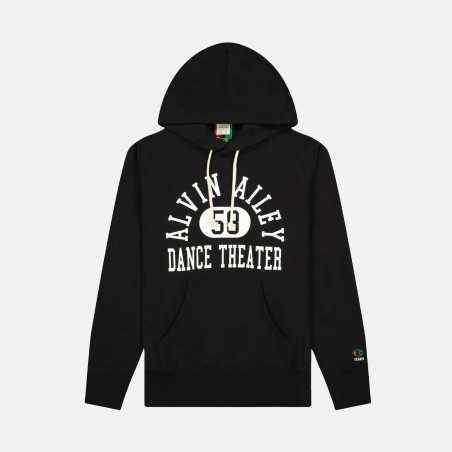 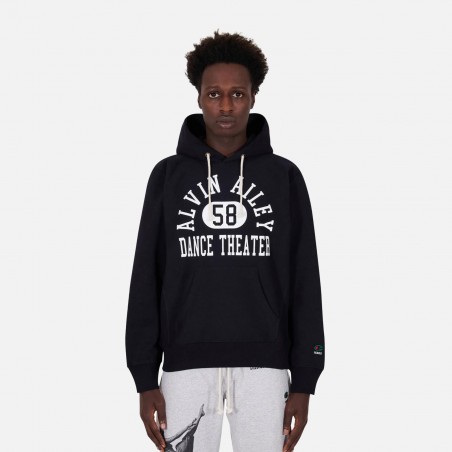 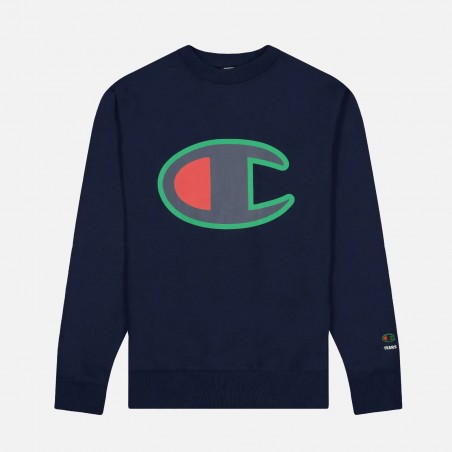 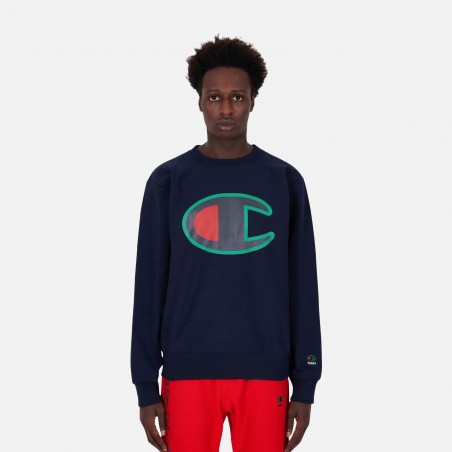 For this 2021 creative collaboration, Tremaine Emory, aka Denim Tears, has taken Champion as a catalyst to explore the history of Alvin Ailey Dance Theater. The company is considered one of the largest African American-founded American cultural companies of all time, bringing people together through dance since 1958.

The company's founder and namesake, Alvin Ailey, is also considered one of the leading cultural innovators of the 20th century, and founded the company to enrich America's modern dance heritage while actively preserving the African American cultural experience.