Created with the influence of Korean fashion and k-Pop fashion comes to 4Elementos the latest in thisisneverthat sweatshirts, as well as a wide variety of thisisneverthat t-shirts and its knitwear line, such as thisisneverthat jumpers and cardigans from simpler designs to colourful prints that add a touch to any look. 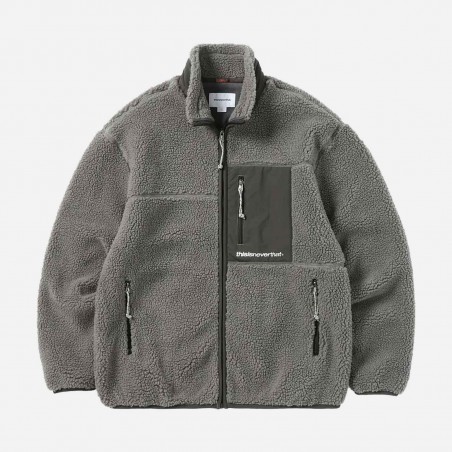 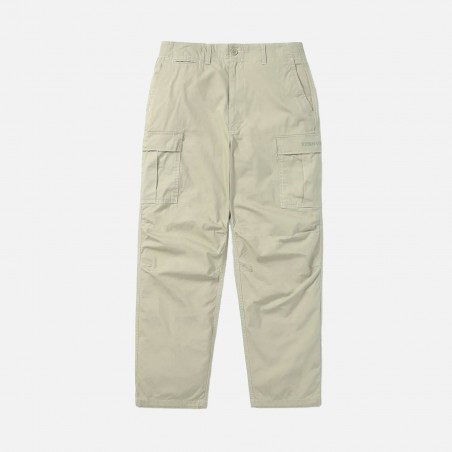 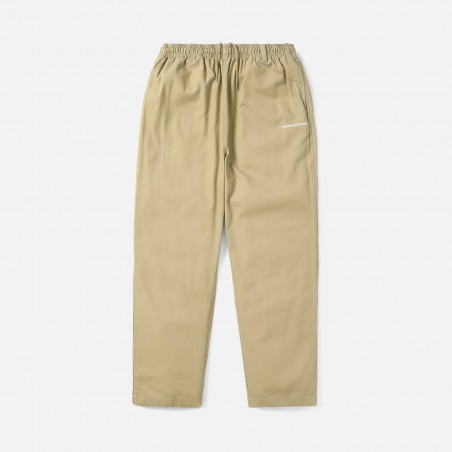 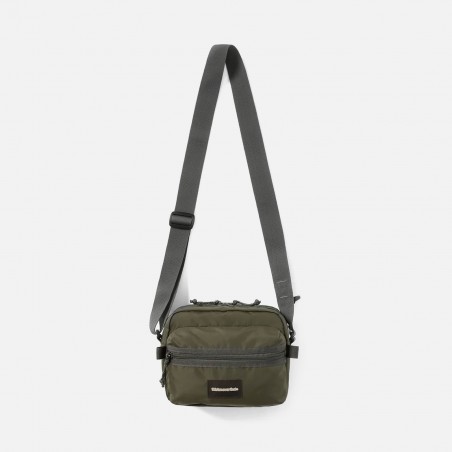 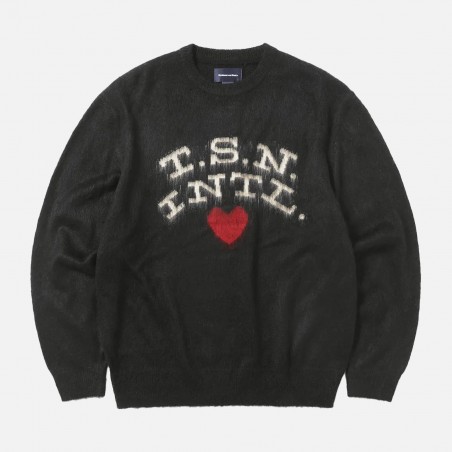 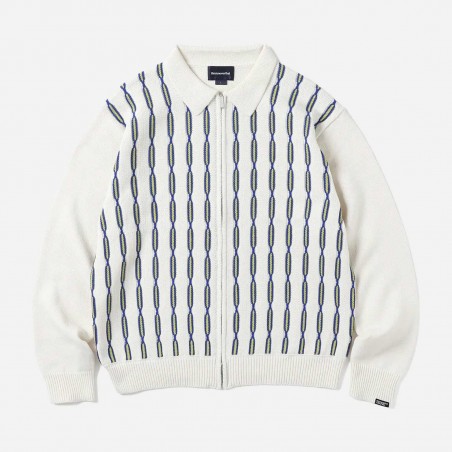 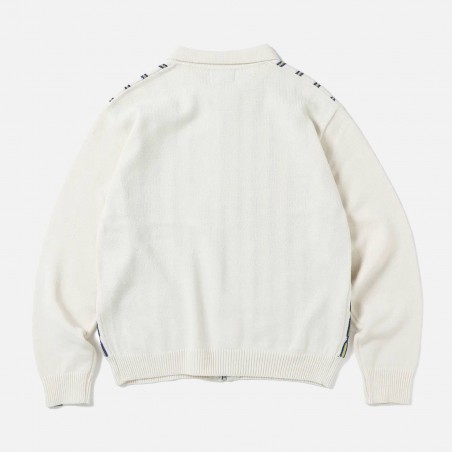 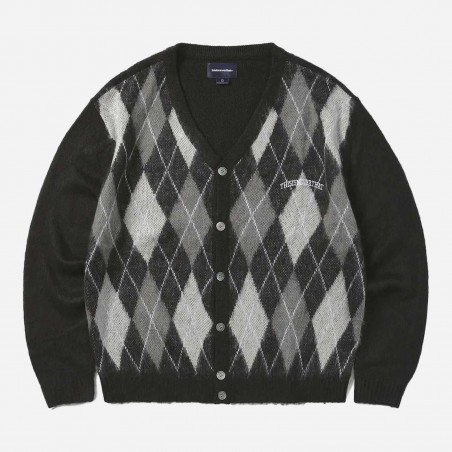 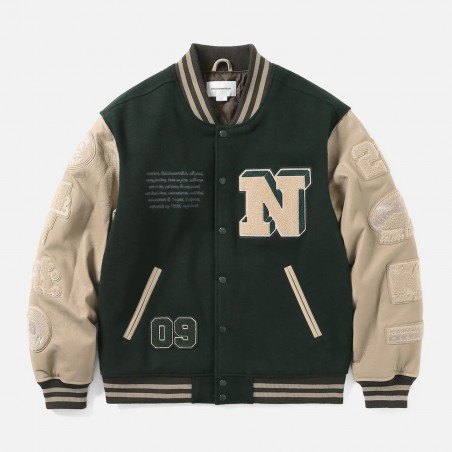 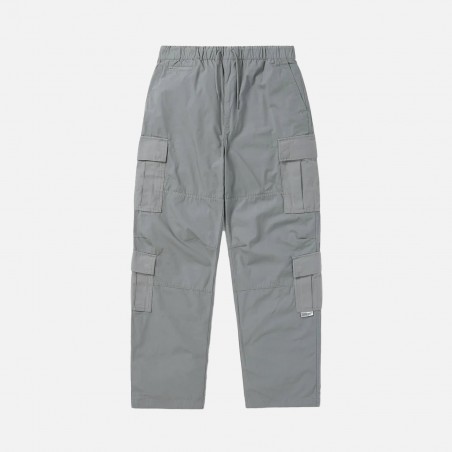 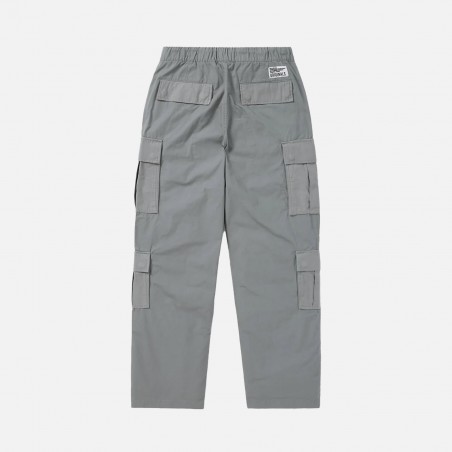 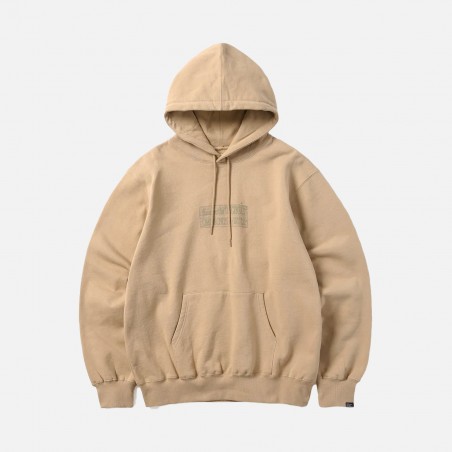 "THISISNEVERTHAT, from K-Pop to the World"

Since its founding in 2010, is a streetwear brand based in Seoul, South Korea. The Korean urban fashion brand has continued to showcase its eclectic aesthetic from collection to collection. It is originally a new player in the underground scene.

The brand, run by three friends from Seoul, has now gained a following among avant-garde fashion fans around the world who decided to link it to street aesthetics, base its pieces on rebellious graphics and traditional streetwear, and has quickly developed a cult following.