New Era Caps are a highly sought after item due to their impact on American sports. At 4Elementos you will find the best collection of New Era Caps. 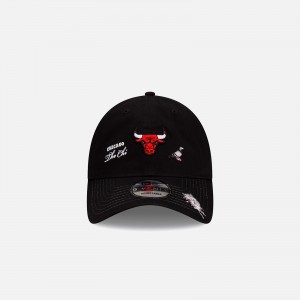 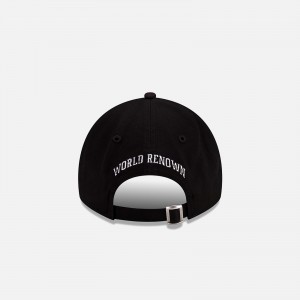 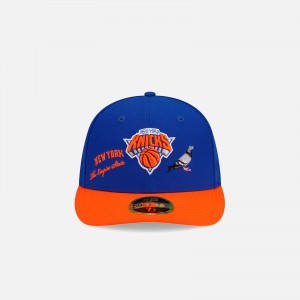 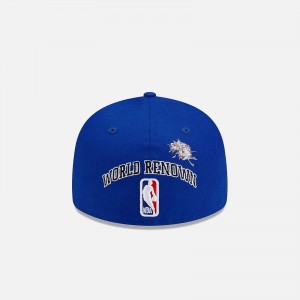 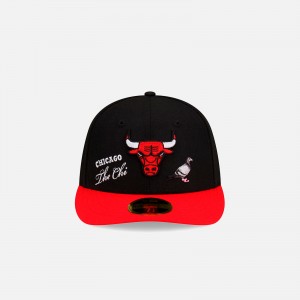 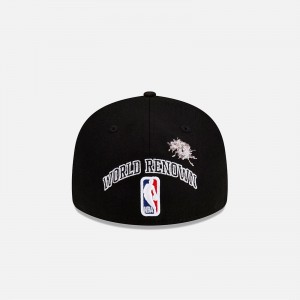 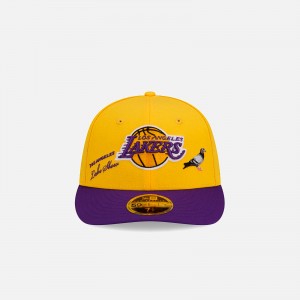 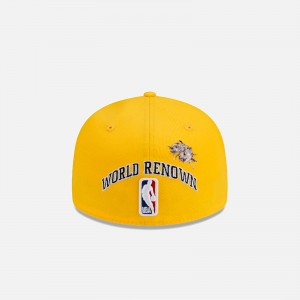 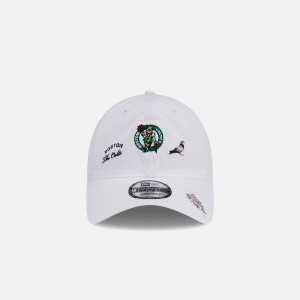 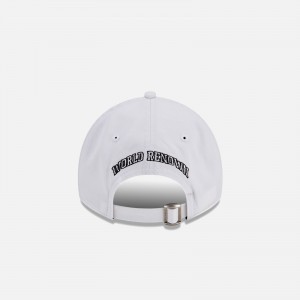 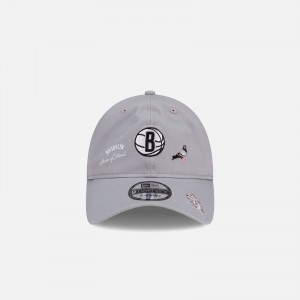 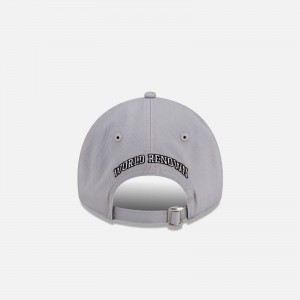 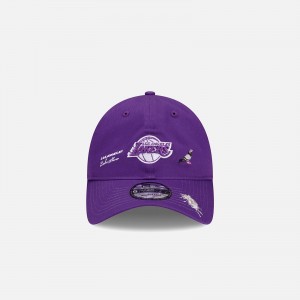 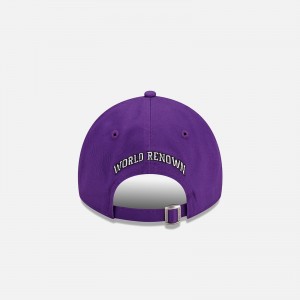 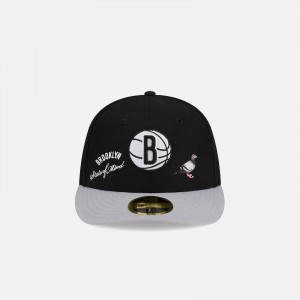 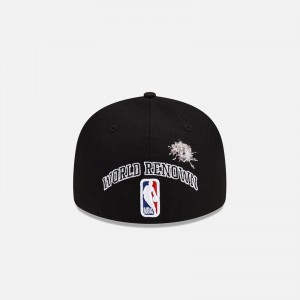 In 1920, the story of New Era began, behind a family that took a risk to bring craftsmanship and innovation to hats. The first professional New Era baseball cap appeared in 1934, for the Cleveland Indians uniform.

New Era was the only cap manufacturer to create caps for Major League teams.

It is the only brand in the history of American professional sports to be official in all three major sports at the same time.