MARKET sweatshirts, colourful collections that inspire good vibes and original designs. At 4Elementos we have the latest from the MARKET collection, MARKET t-shirts and their collection of plush garments such as MARKET crewnecks. 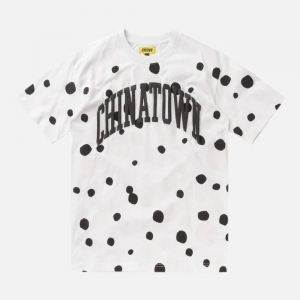 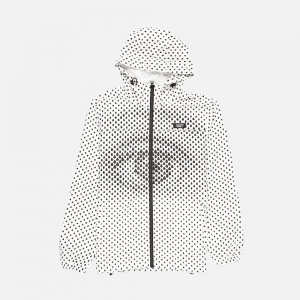 MARKET, born in Los Angeles and known for her yellow smiley face logo, draws her name from the bustling neighborhood of New York. Its founder and designer, Mike Cherman, discovered urban culture when he moved from NY to San Diego as a teenager, which served to lay the foundations for the MARKET project, with colorful collections that inspire good vibes and original designs.

MARKET founder Mike Cherman began his career selling T-shirts out of the trunk of his car. At that time, he used designs that he had made himself and, after several failed projects, he created MARKET. Since its inception, this firm has maintained its philosophy of starting a brand run by young dreamers, cool kids, misfits and, unbeknownst to them, streetwear visionaries.

MARKET's success is evident in its collaborations, since today the brand has already participated in many projects with well-known firms such as Puma, Vans or Converse.