Products made by skaters for skaters; at 4Elementos we have the latest in Santa Cruz hoodies and t-shirts. We also bring you a special selection of Santa Cruz Co jackets, hats and accessories with original designs known throughout the urban culture, such as the Santa Cruz screaming hand. 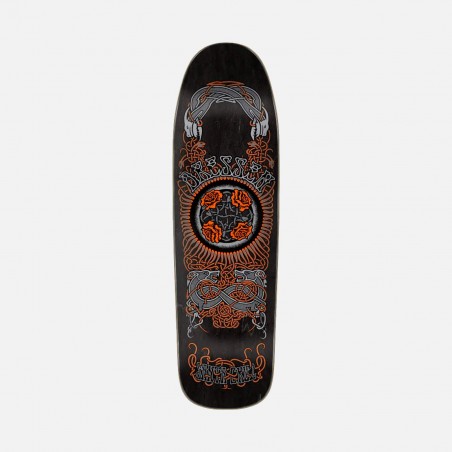 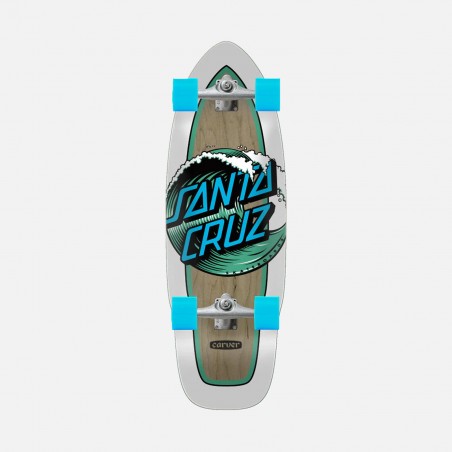 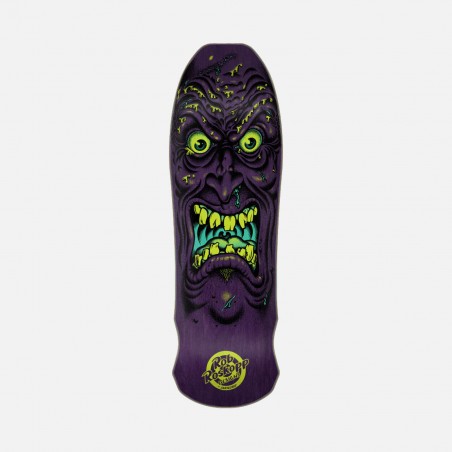 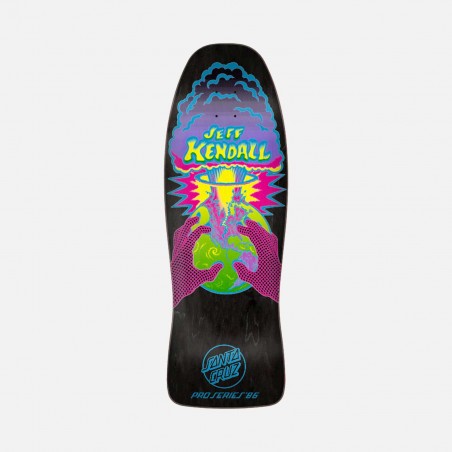 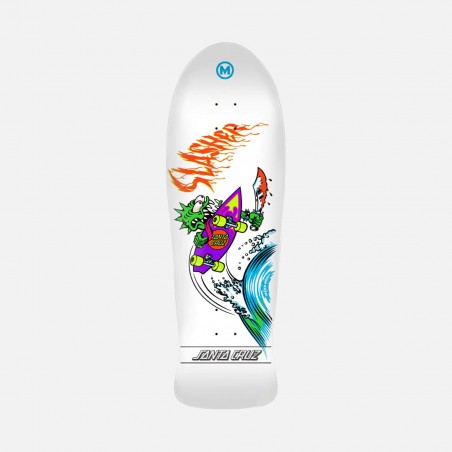 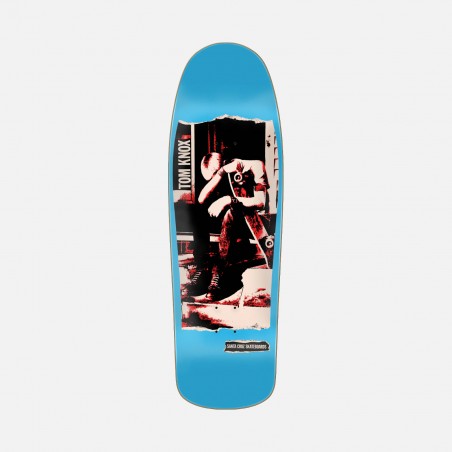 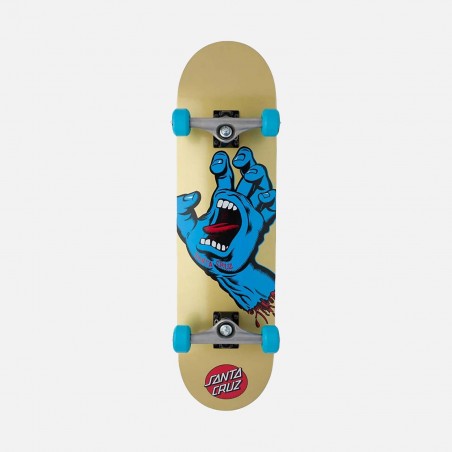 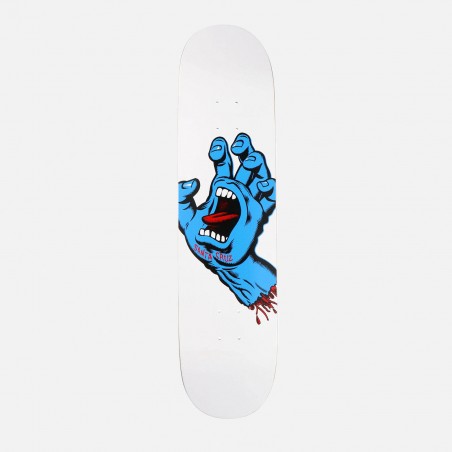 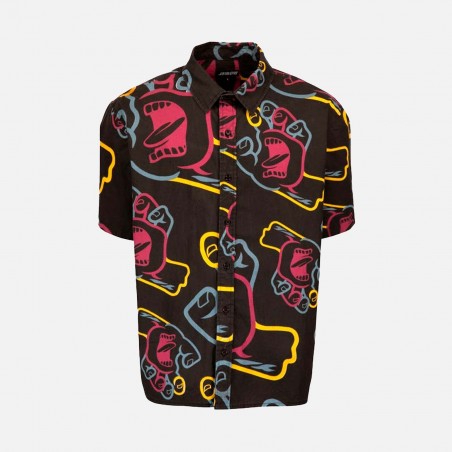 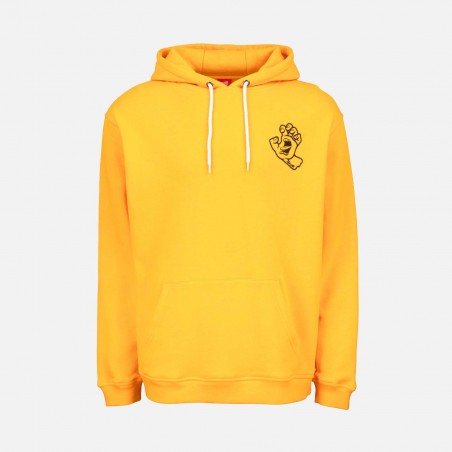 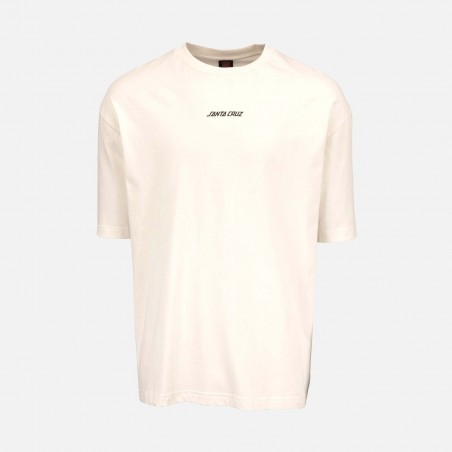 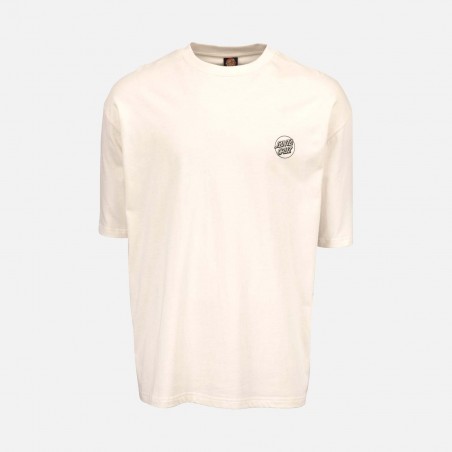 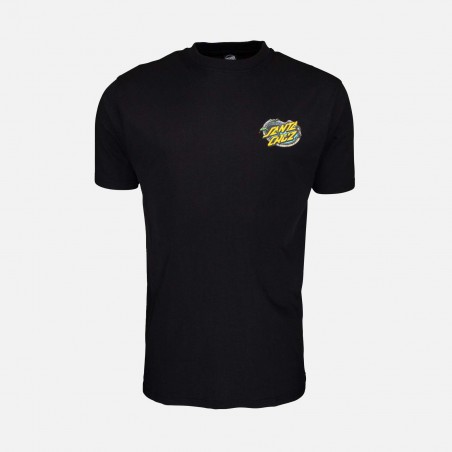 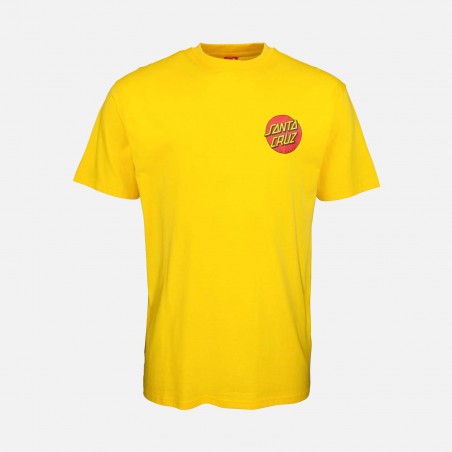 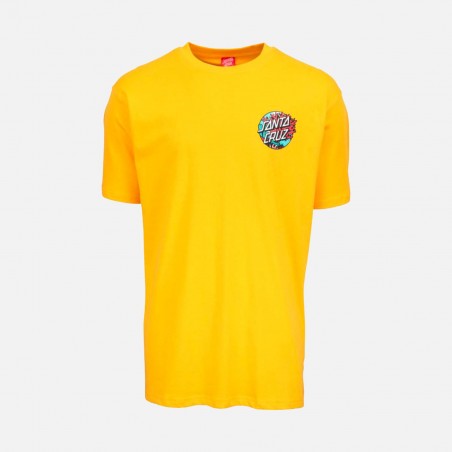 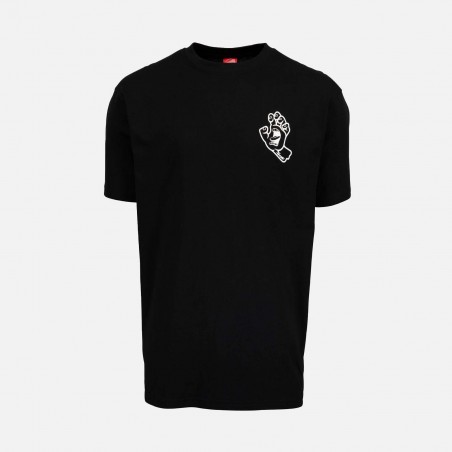 Santa Cruz began its adventure in 1973, when 3 skateboard addicts, Richard Novak, Doug Haut and Jay Shuirman, decided to get together and create one of the most historic projects in the history of skateboarding.

Santa Cruz has one of the highest quality standards when it comes to manufacturing skateboards, bearings and axles. Gradually, the company began to diversify its business and produce a wide range of products made by skateboarders for skateboarders.

Undoubtedly, one of the most outstanding aspects of the Santa Cruz collections are its original and mythical designs. They are artistic works already known throughout urban culture, such as the screaming hand, present in their collections year after year, or the typographies used in the brand's logo.