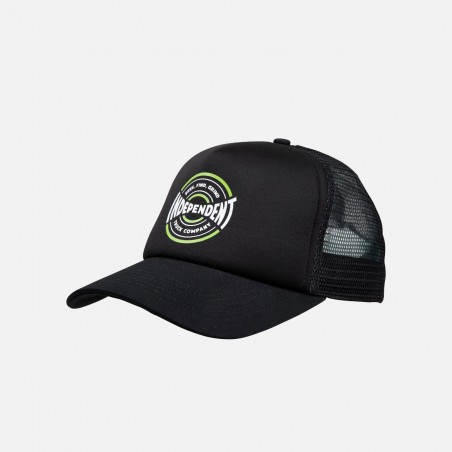 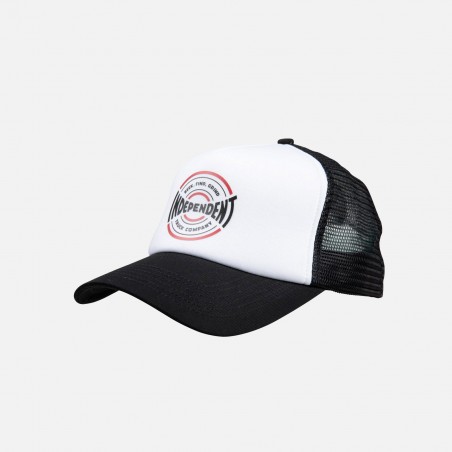 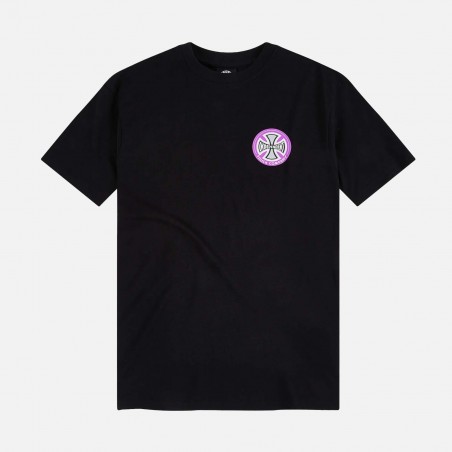 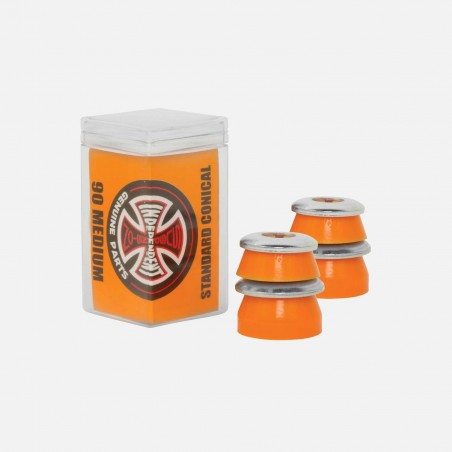 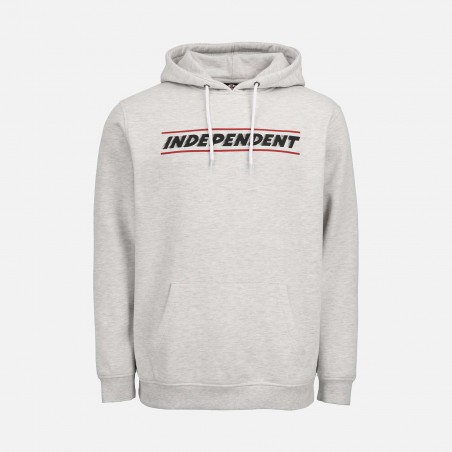 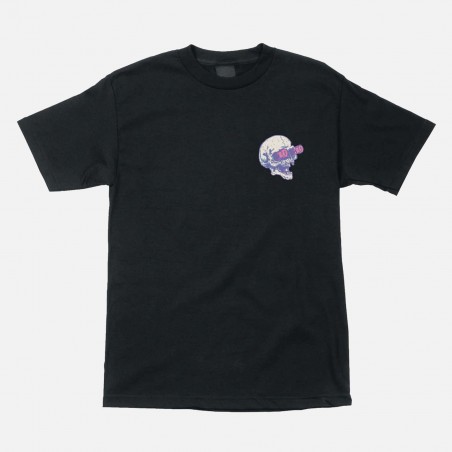 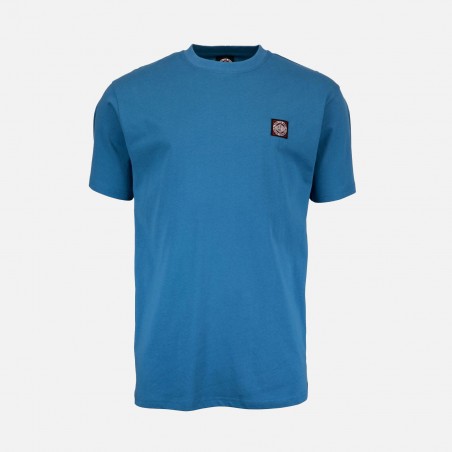 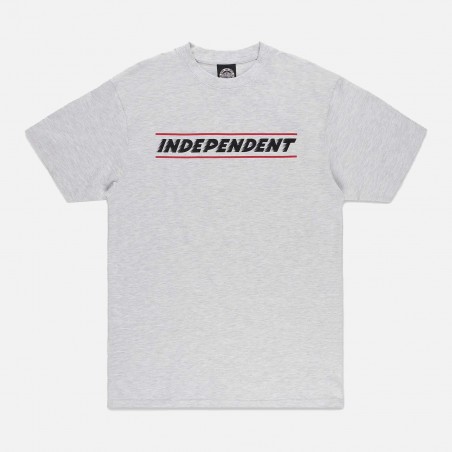 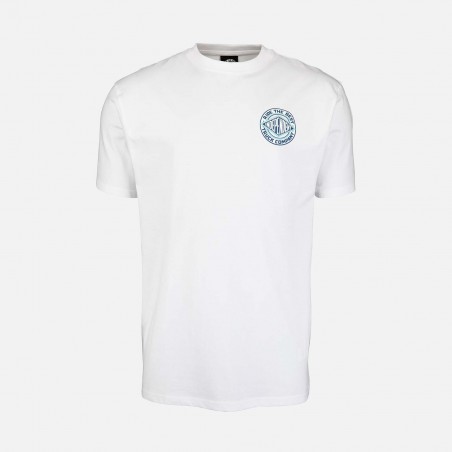 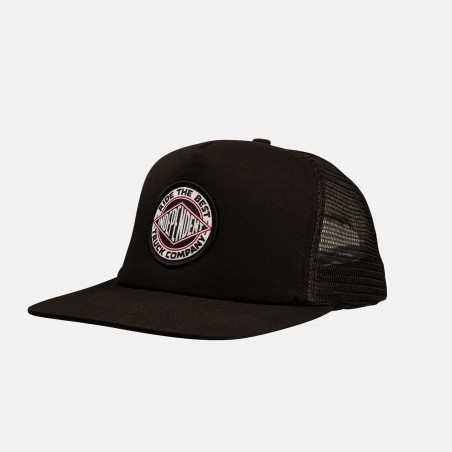 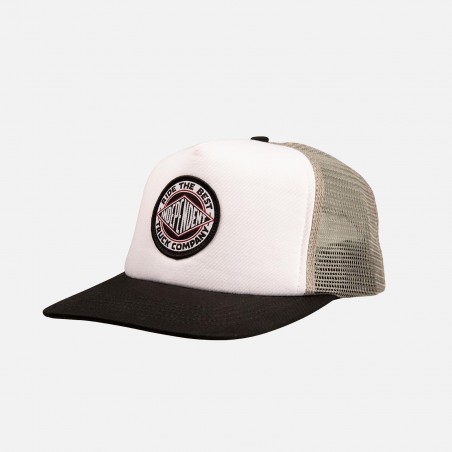 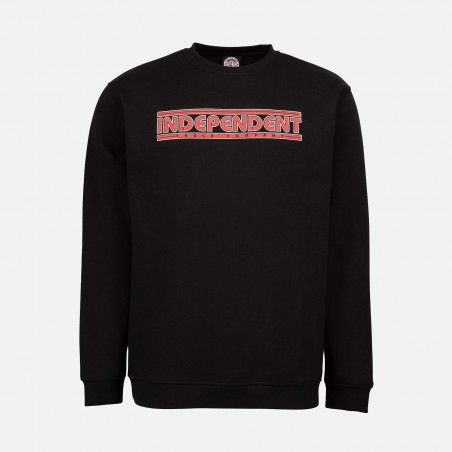 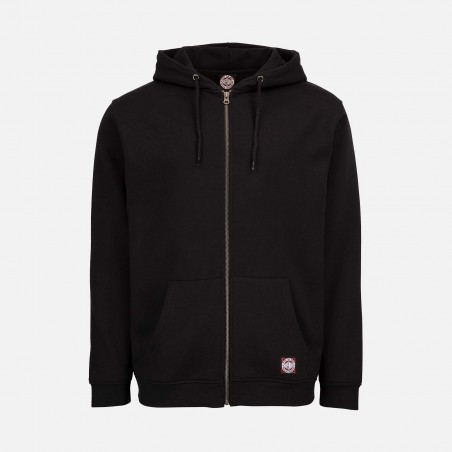 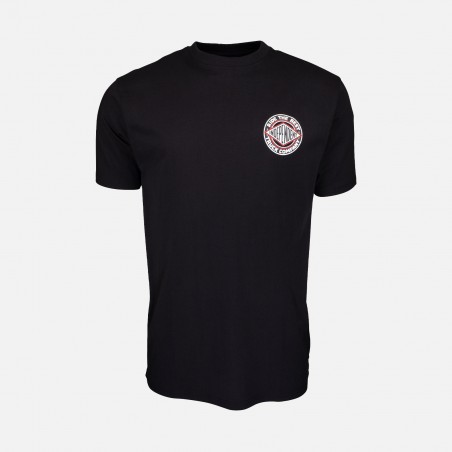 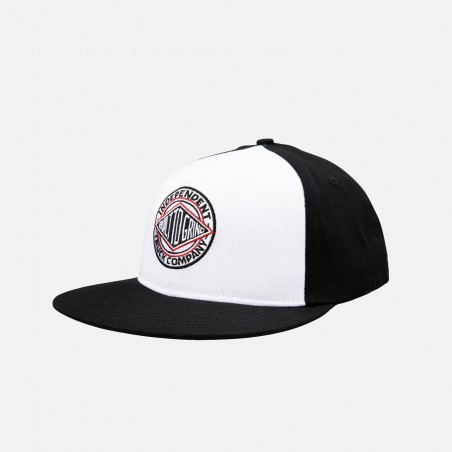 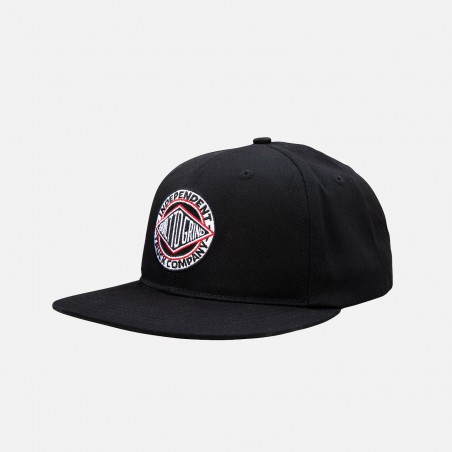 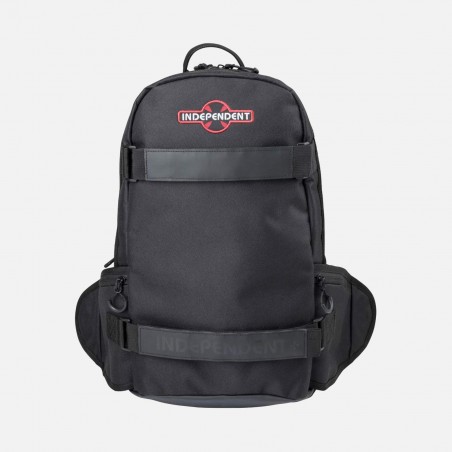 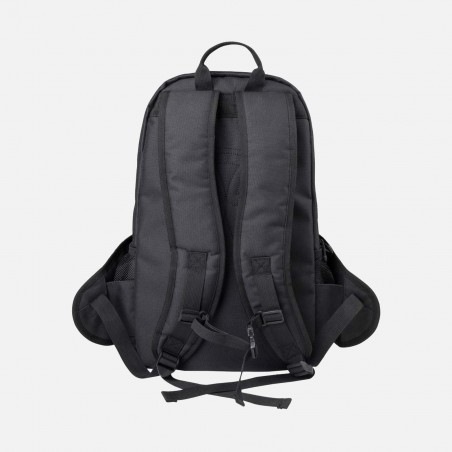 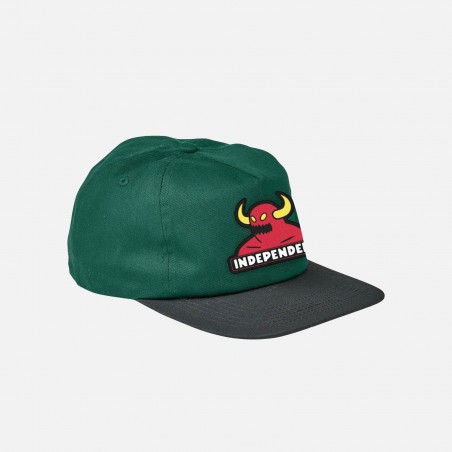 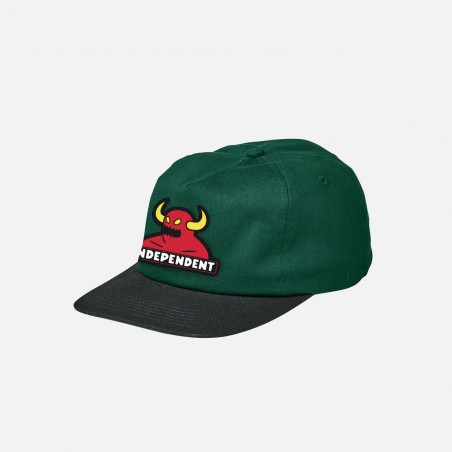 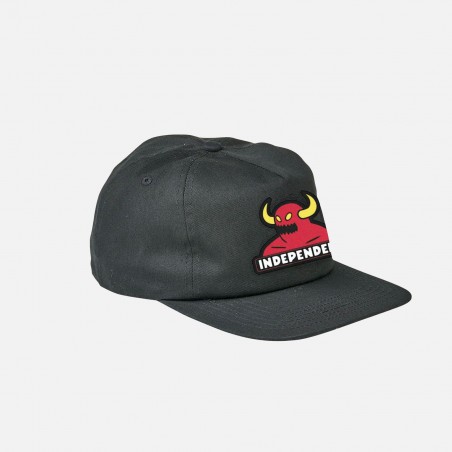 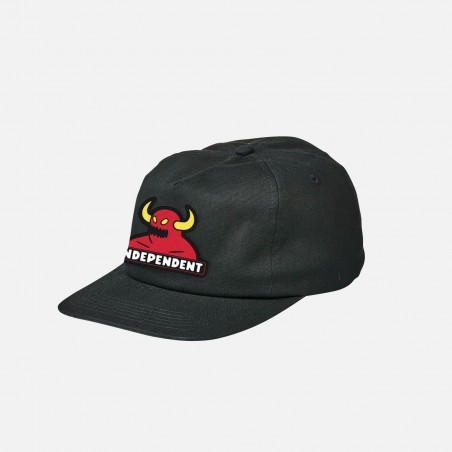 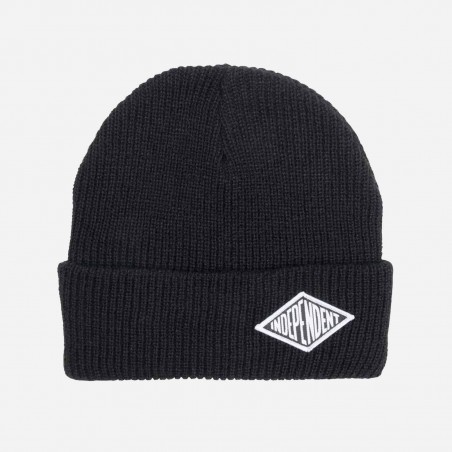 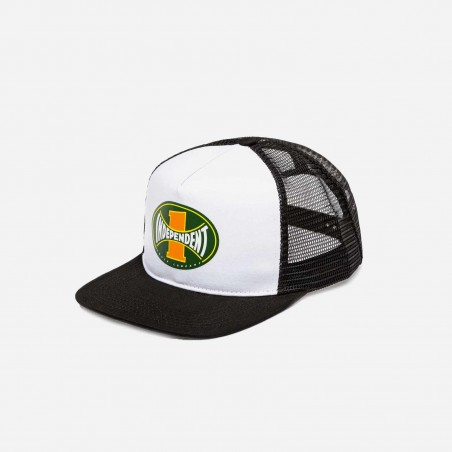 Independent is founded in 1978 Santa Cruz, California and is dedicated to sponsoring a wide list of skaters in its team and mainly to the manufacture of skateboard trucks.

The company was co-founded by Richard Novak, Jay Shiurman, Fausto Vitello, and Eric Swenson who materialized in their first product as the Stage 1 model, launched on May 23, 1978 in Newark, California. The Independent truck was designed in response to the lack of quality skateboard trucks on the market and decided to address this need.

Since then, Independent has become an icon, not only in the world of skateboarding but also in popular culture, making it possible for them to now also manufacture both skate accessories and clothing.